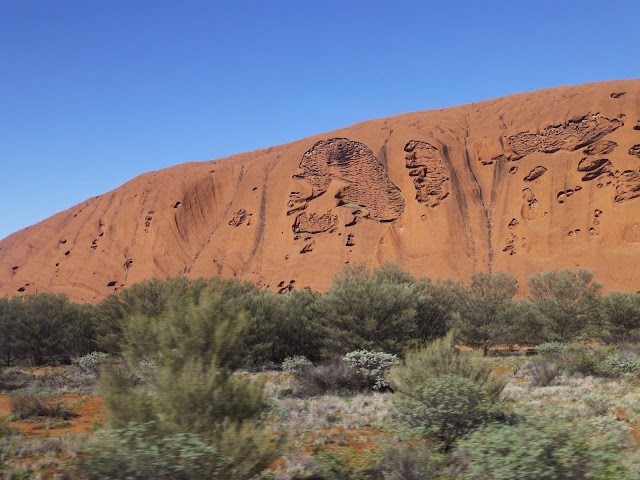 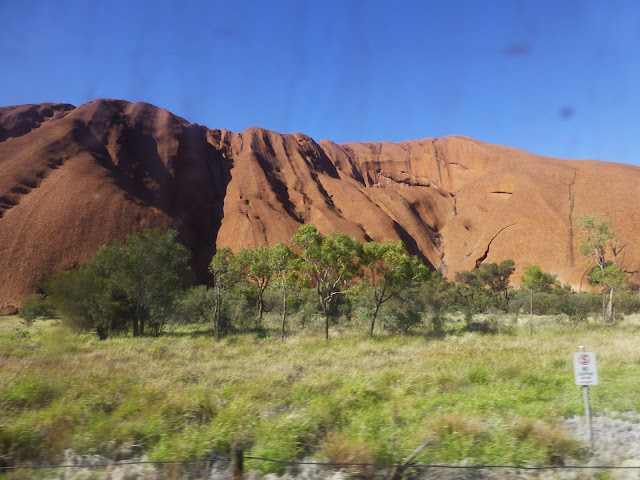 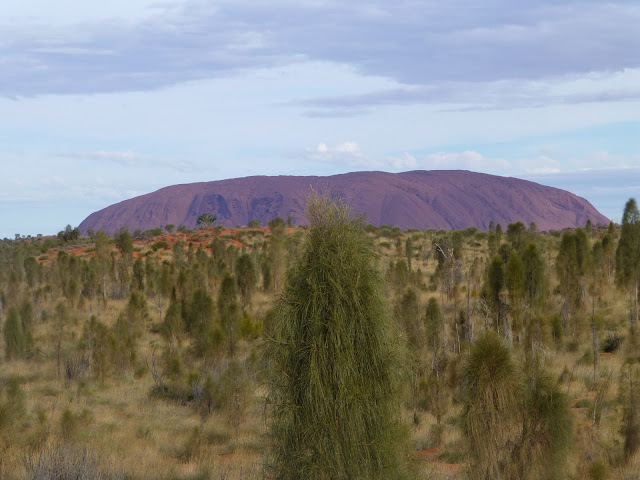 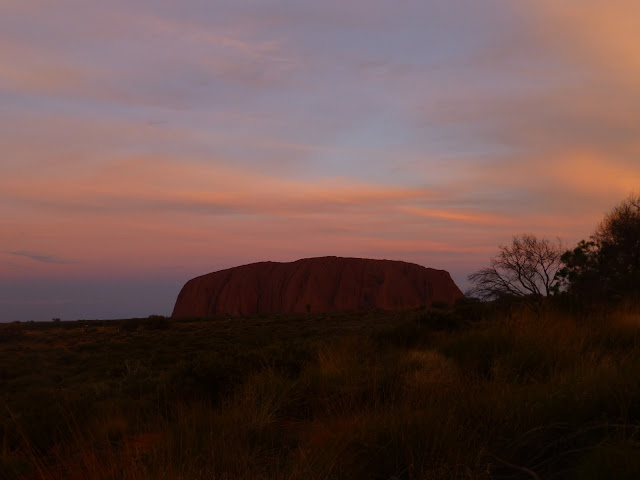 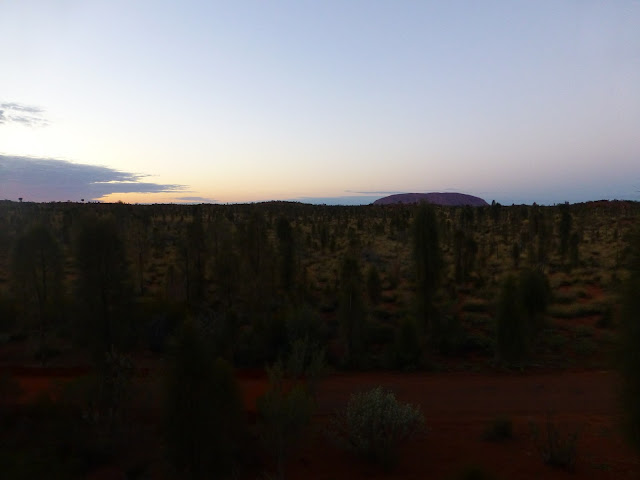 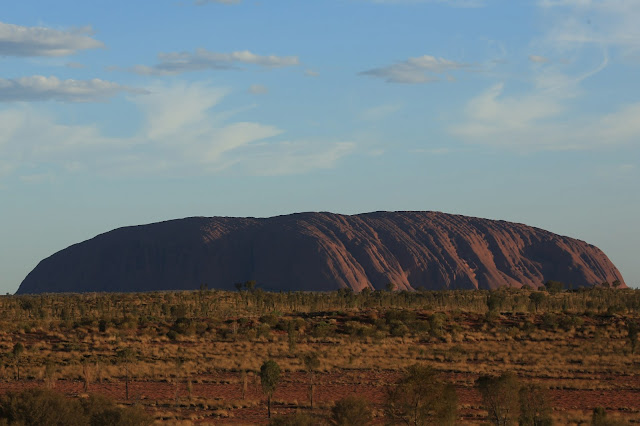 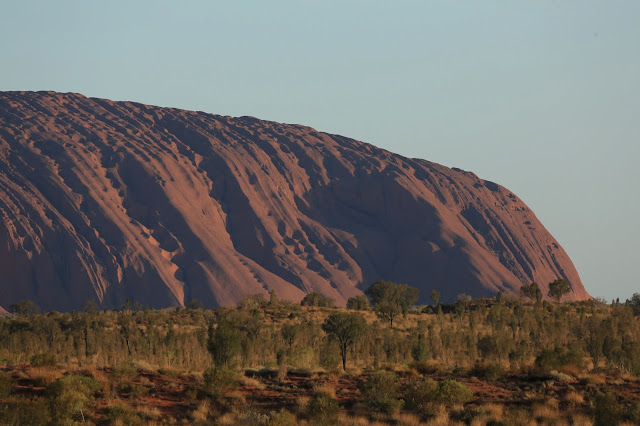 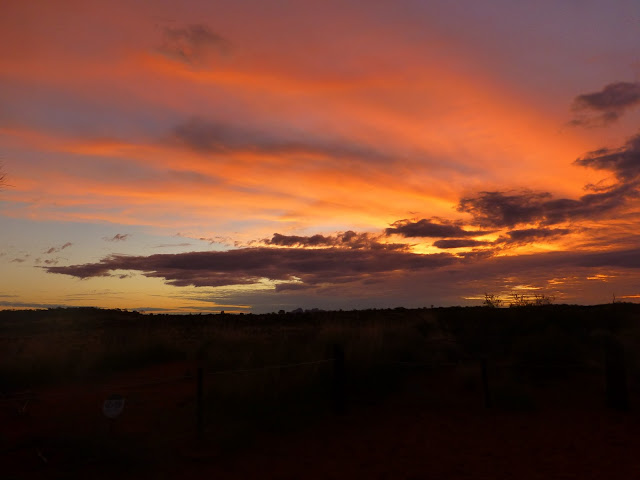 On 26th October 1985, Ayers Rock was given back to the Aboriginal people. It had been their sacred land for some 22,000 years and more and Uluru, (the Aboriginal name) was repatriated with it's people once more.

But it has taken a very long time for this message to filter through to the tourists that made the trip to see this "must do" wonder of the world.

Hubster first saw the "rock" back in '89. In spite of the repatriation of Uluru some 4 years earlier, change was slow, there was still an airstrip along side, a few motels and back packers camps all around.

The constant stream of people climbing the rock were like an army of ants all in line and Hubster was one of them.

How onerous and painful it must have been for the native aboriginal people, the Anangu, to see such a sacred site turned into party central.

For the Anangu it must have been akin to watching total strangers dance and desecrate the grave of one of their loved ones.

However, the majority had no clue of this back then. To many and Hubster too,  it was an incredible structure in the desert waiting to be climbed with a view to die for and affording the most beautiful sun rises and sunsets to boot.

When I saw his photos, I too was one of the clueless and just felt jealous I wasn't with him on the climb.

24 years after Hubster climbed the "rock" and 28 years since repatriation, it is a very different story.

The Anangu are so humble they do not forbid anyone from climbing Uluru, they just ask you not to, no force, no coercion, just "we would like you to respect our culture". A strategy that is clearly working because only 28% of all visitors now actually climbing Uluru.

Many can learn from this slow burn approach surely?

Keep tuned to see just how much this landscape has changed.

How refreshing that is to say.