Johanna we still love you!

Our first trip to Johanna was in July 2012. Situated in the Otway Ranges near to the Great Ocean Road, we found a beautiful weekend retreat, wild, rugged and bursting with wildlife.

It was soon after my Mum passed away so it was a perfect place for thought and reflection and a spot where we could take our fur baby Radish with us.

We instantly fell in love with it. 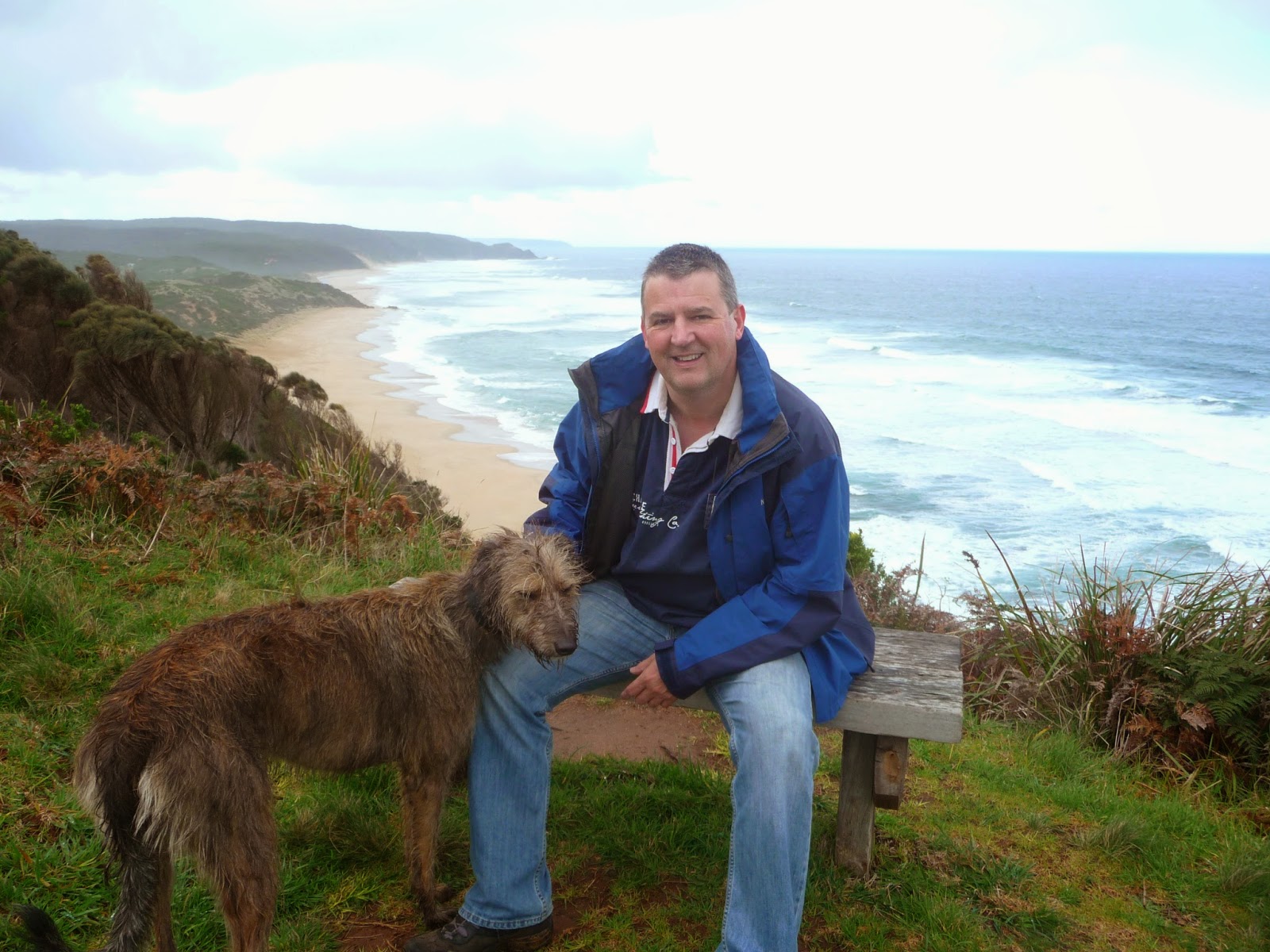 So it only seemed fitting to introduce the new member of the family, our Aussie boy Kale, to this fabulous place.

Once again we rented a lovely little cottage on the Blue Johanna Farmstead with gorgeous views of the lush, green hills rolling out all around us and the roar of the Great Ocean behind us. 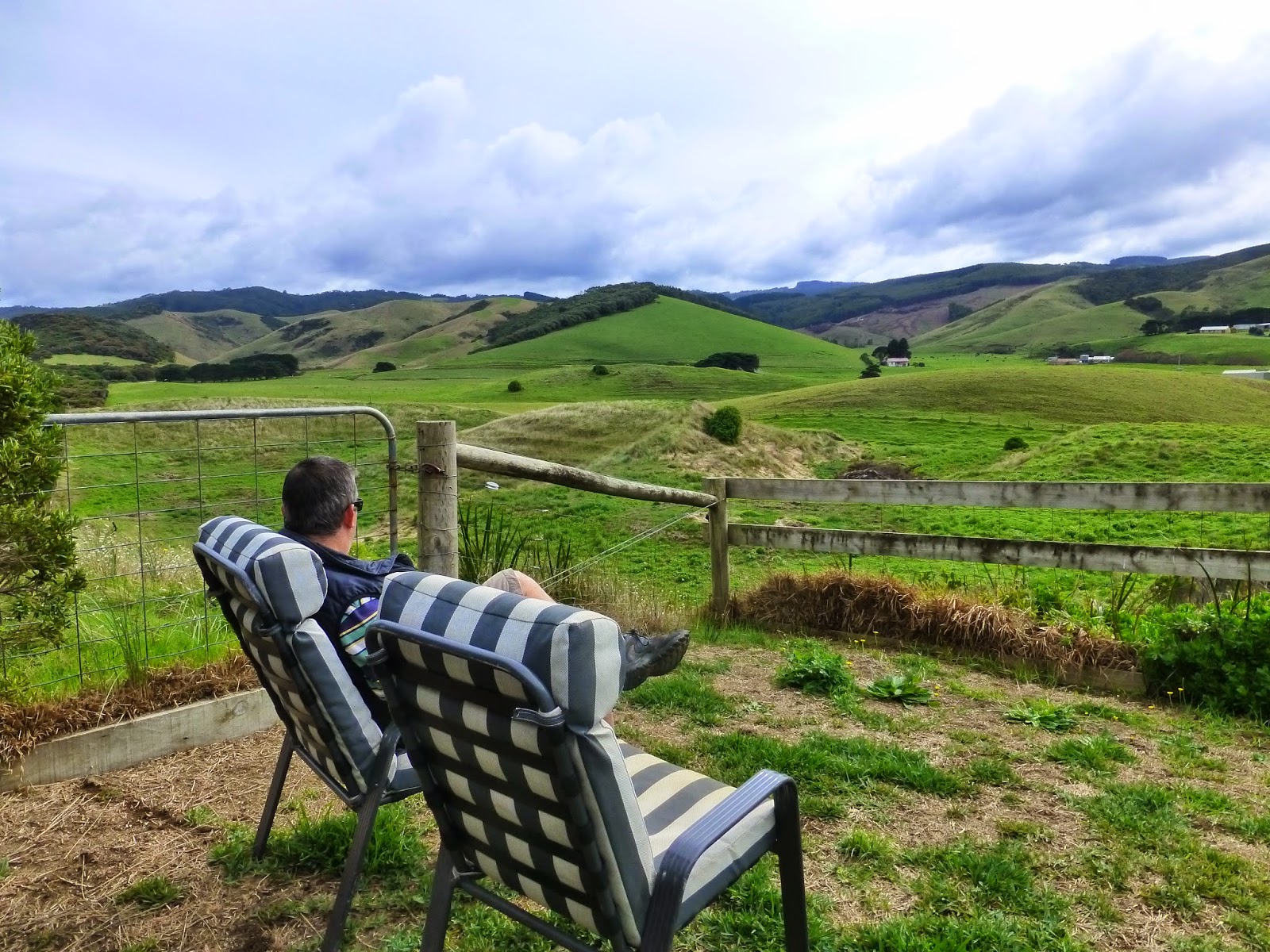 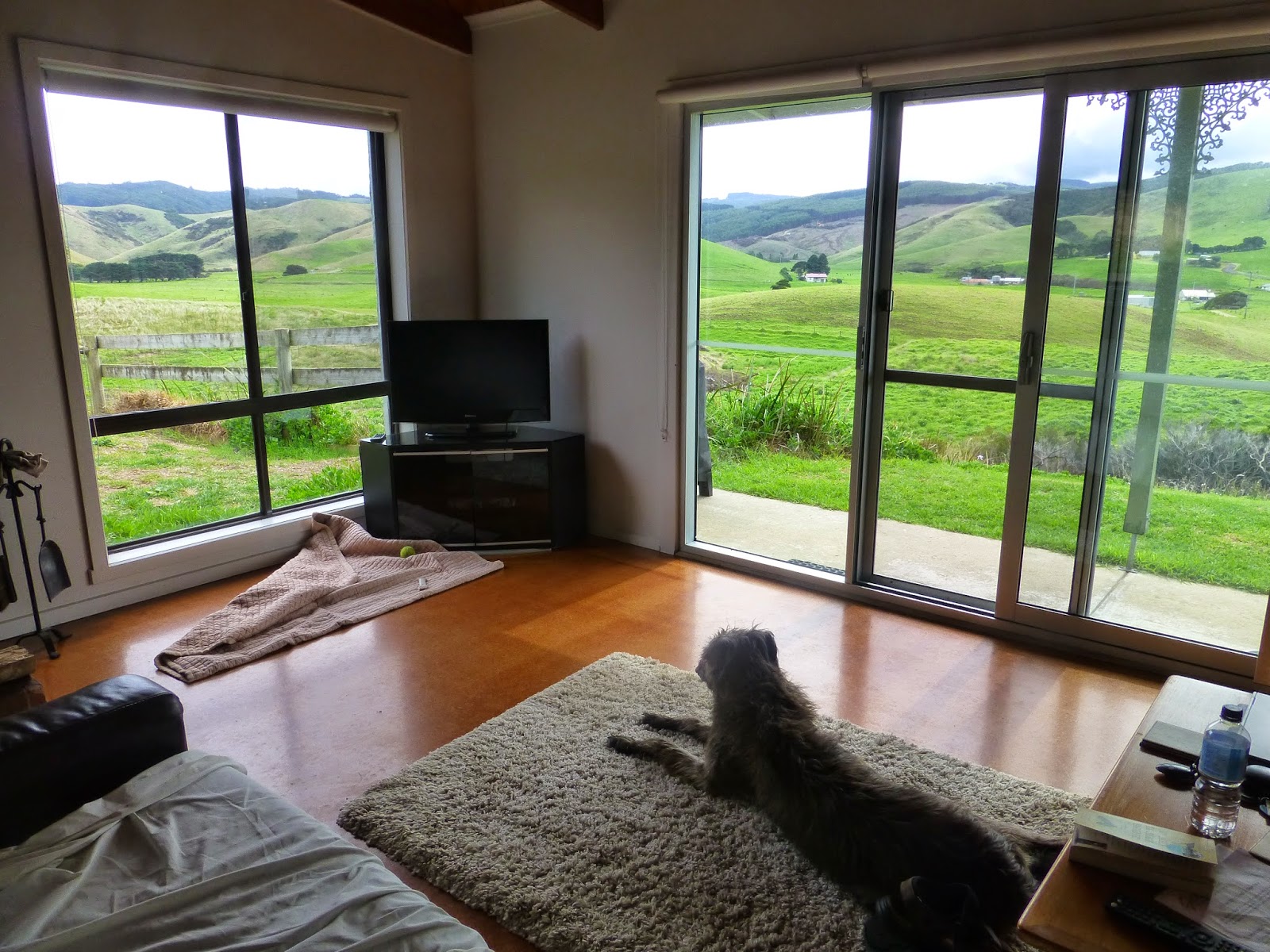 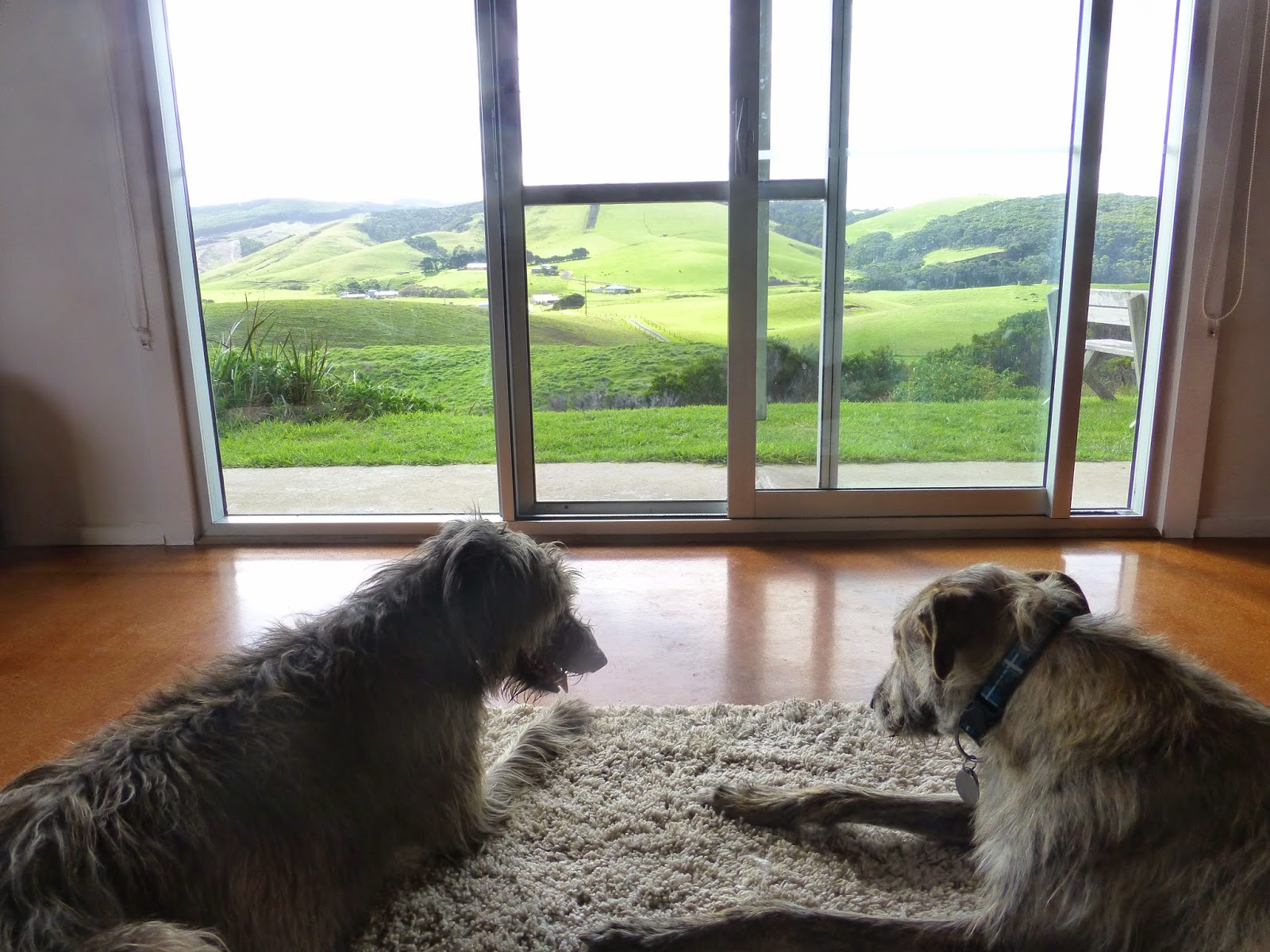 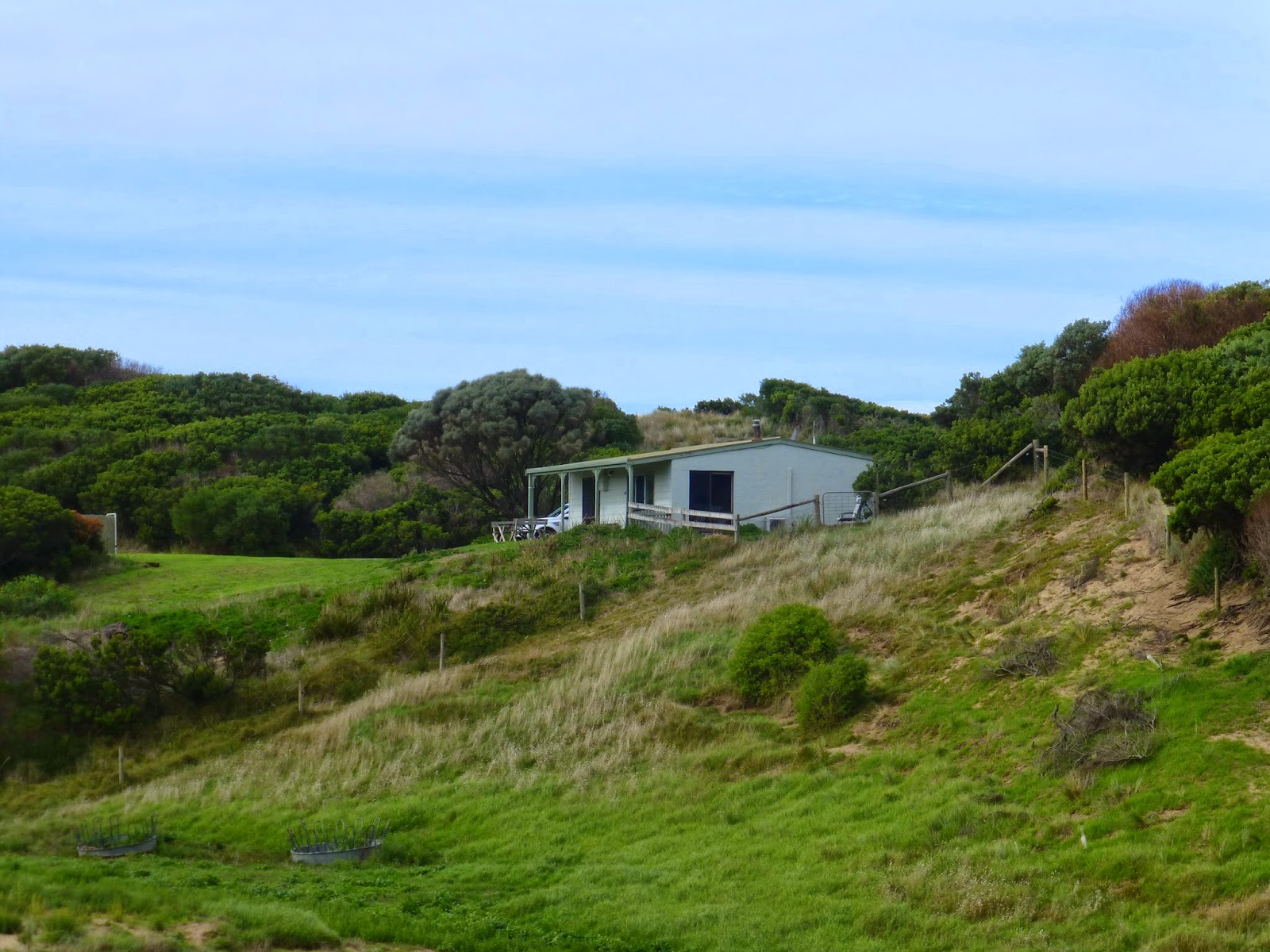 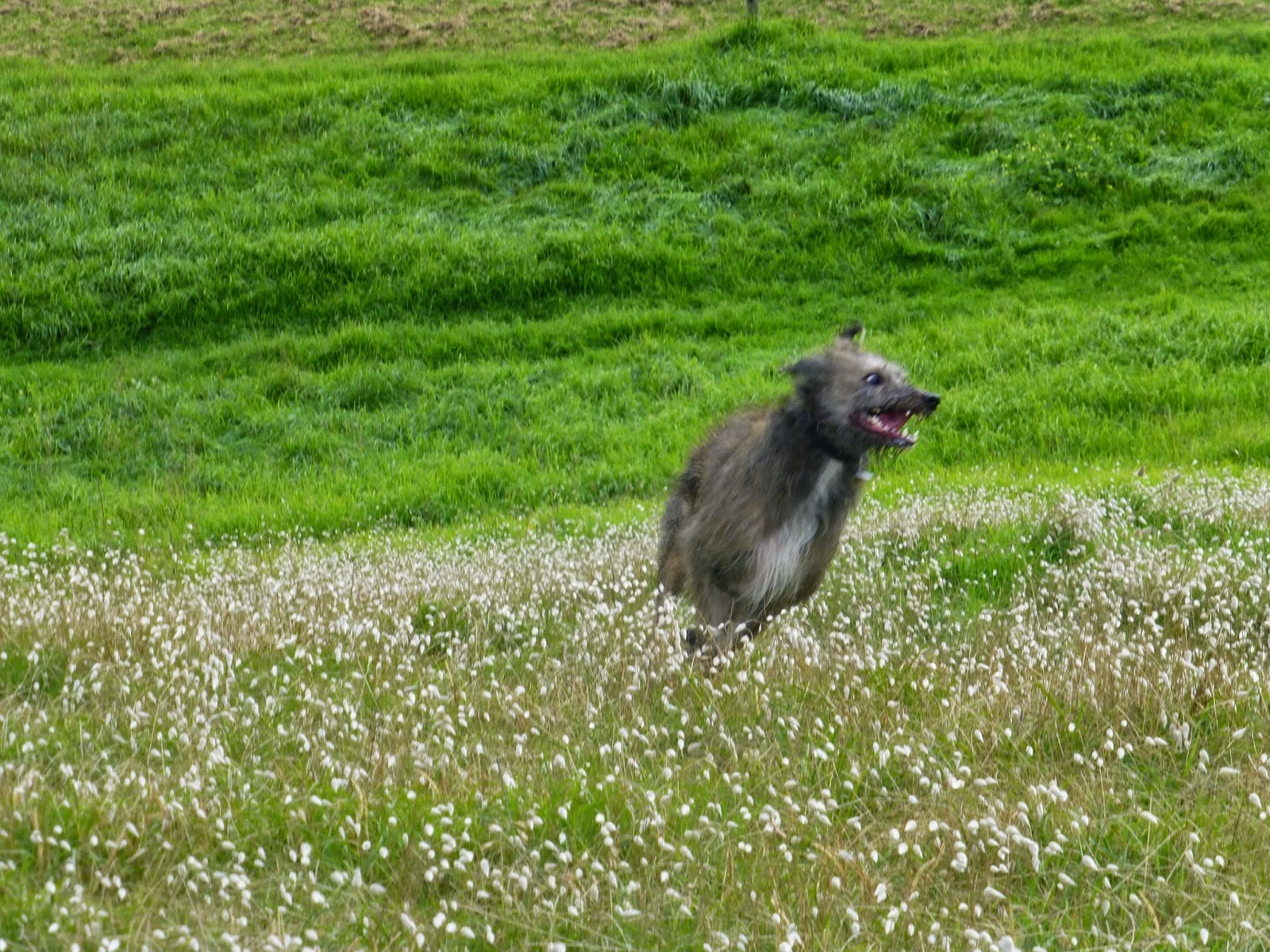 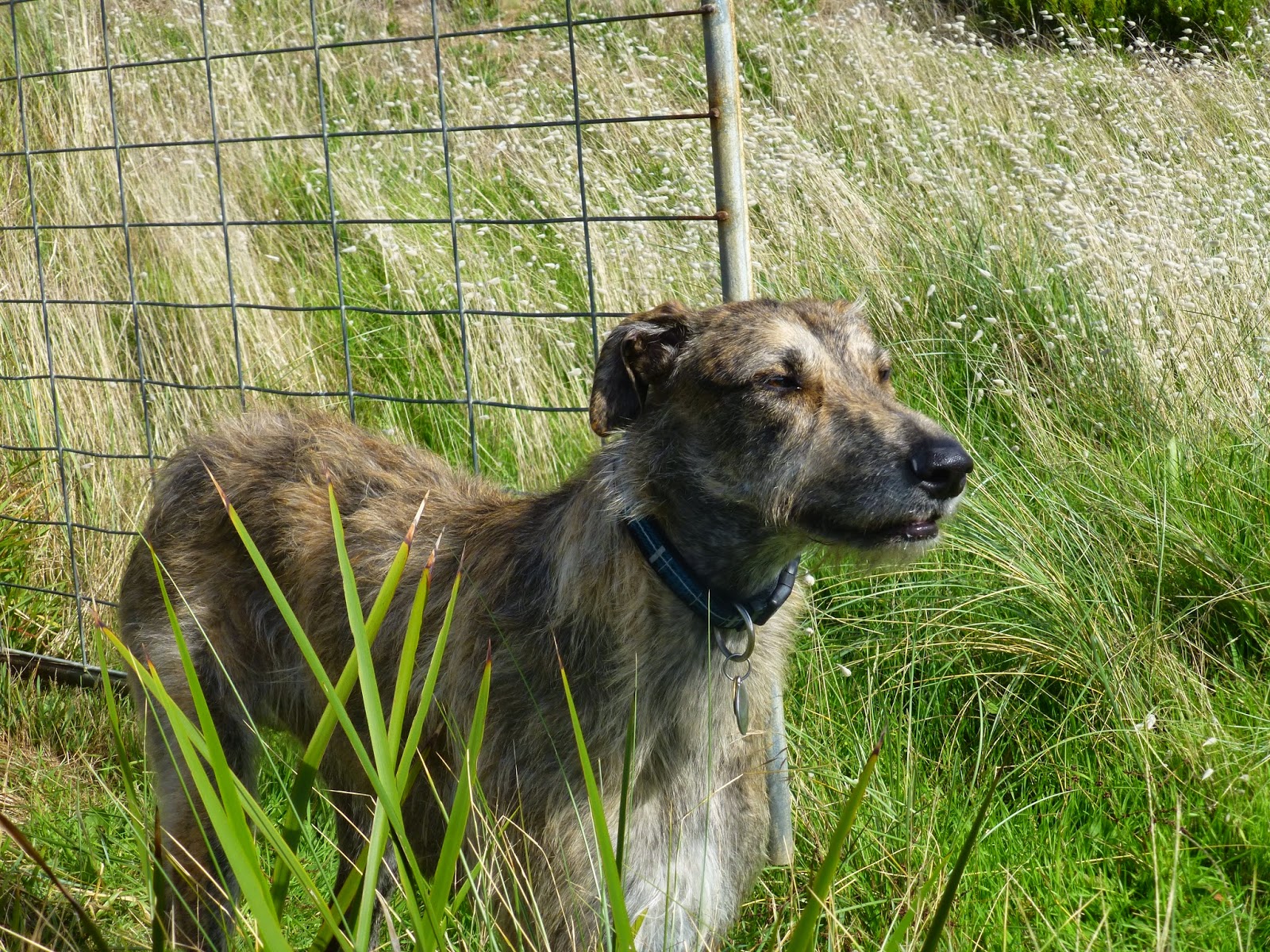 There was nothing more joyful than having our boys off leash. They romped with abandon through the long grass, left huge paw prints in the soft sand and were in raptures at all the new smells they discovered in the rainforest. 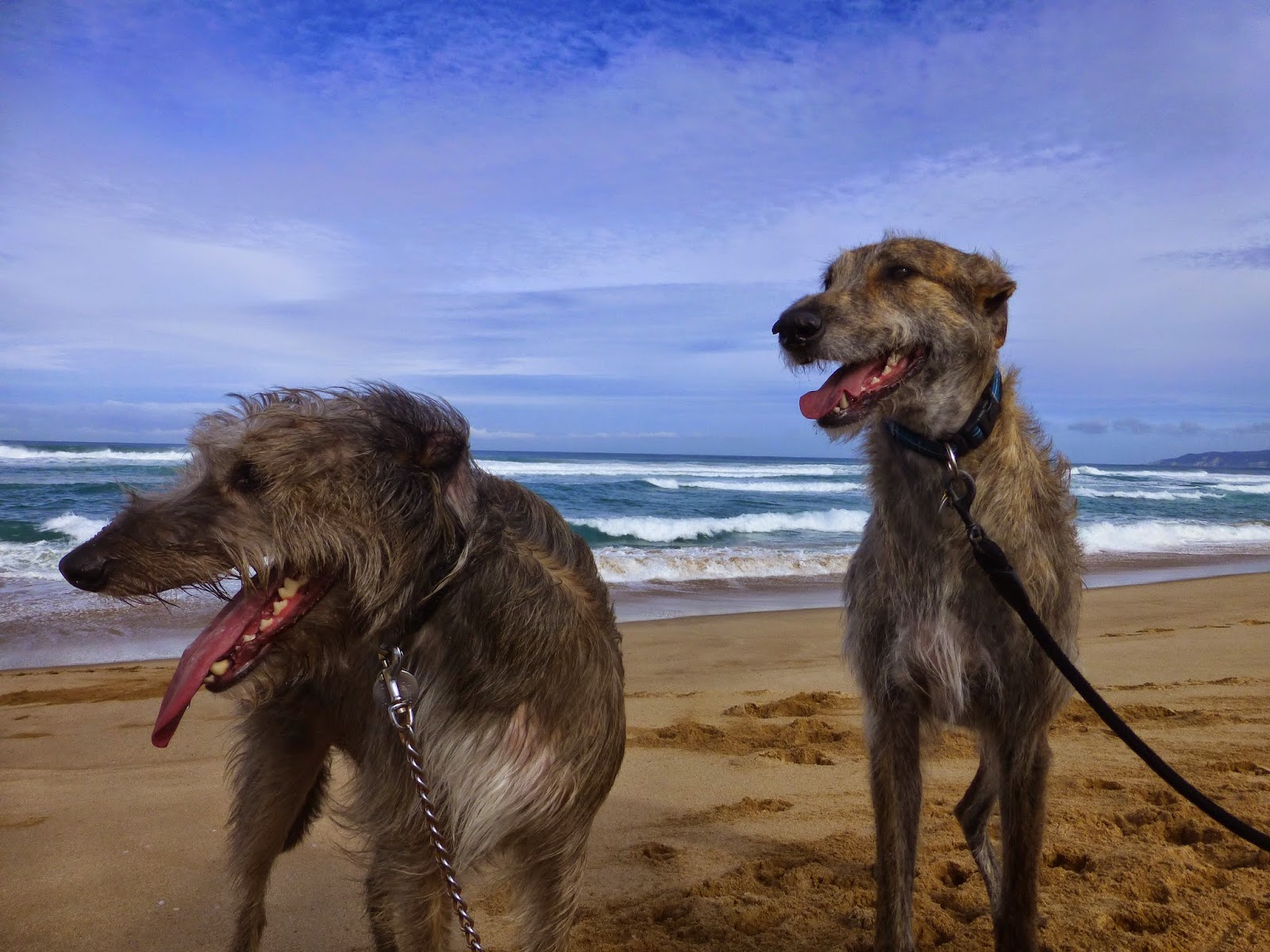 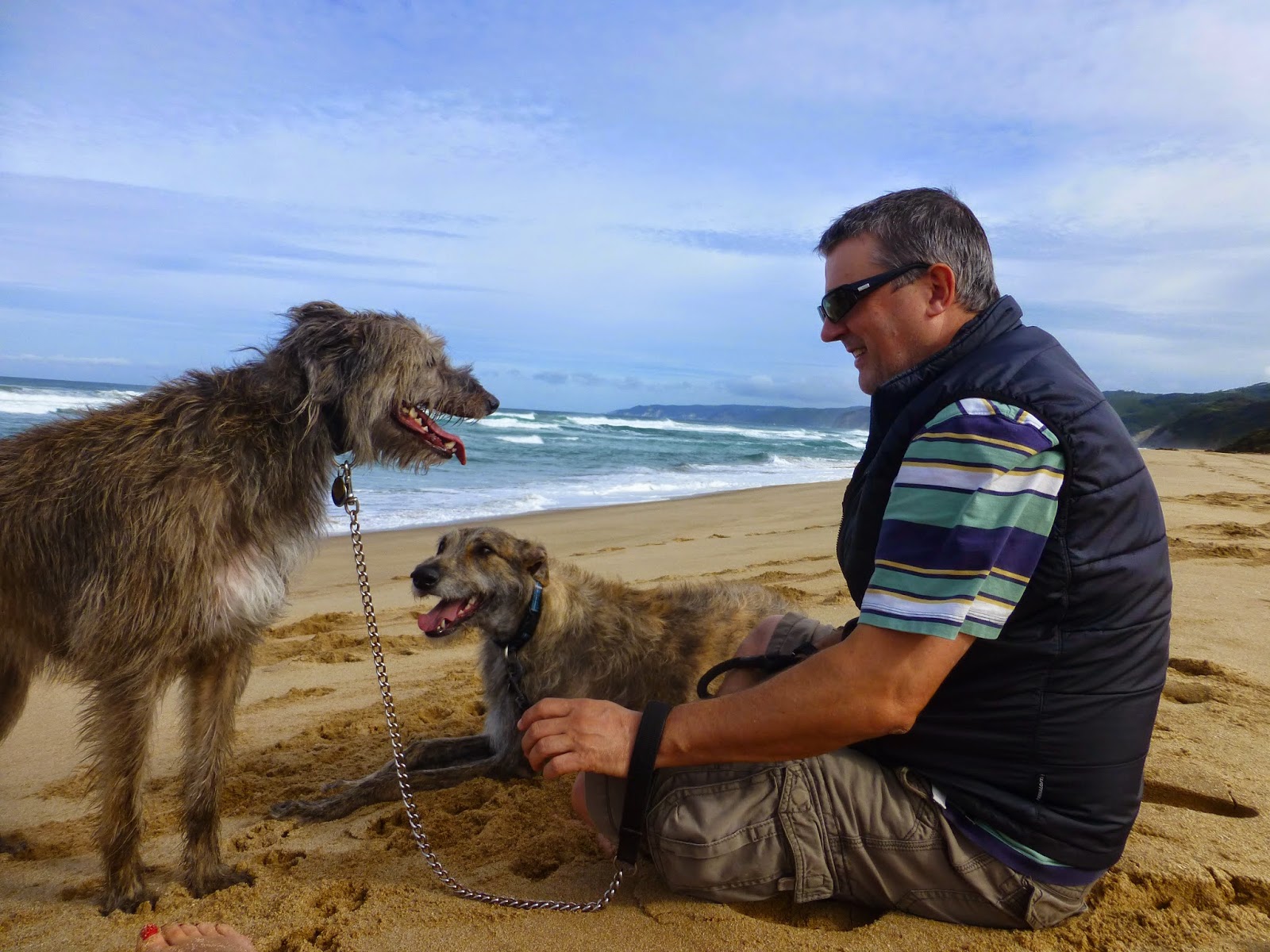 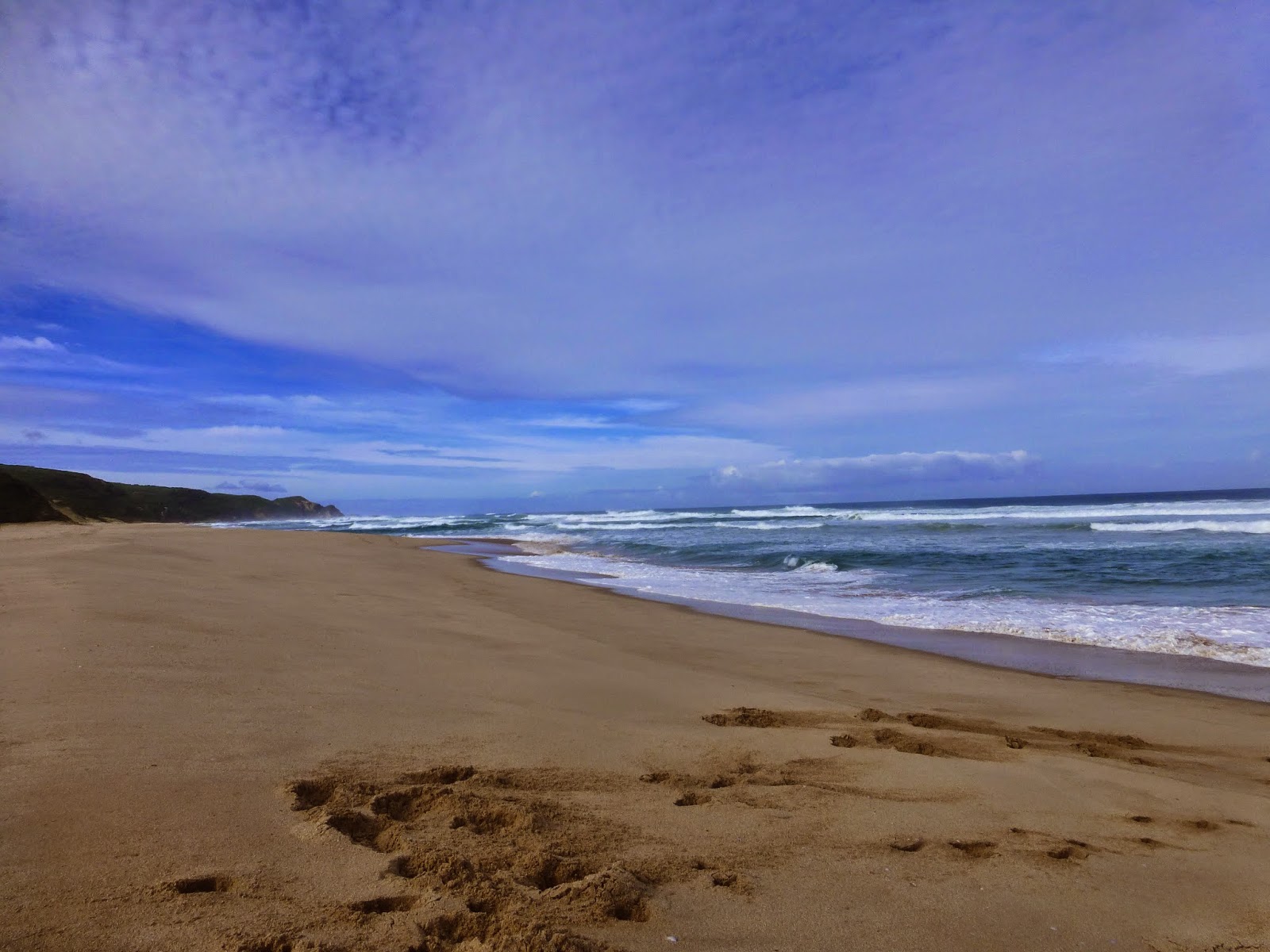 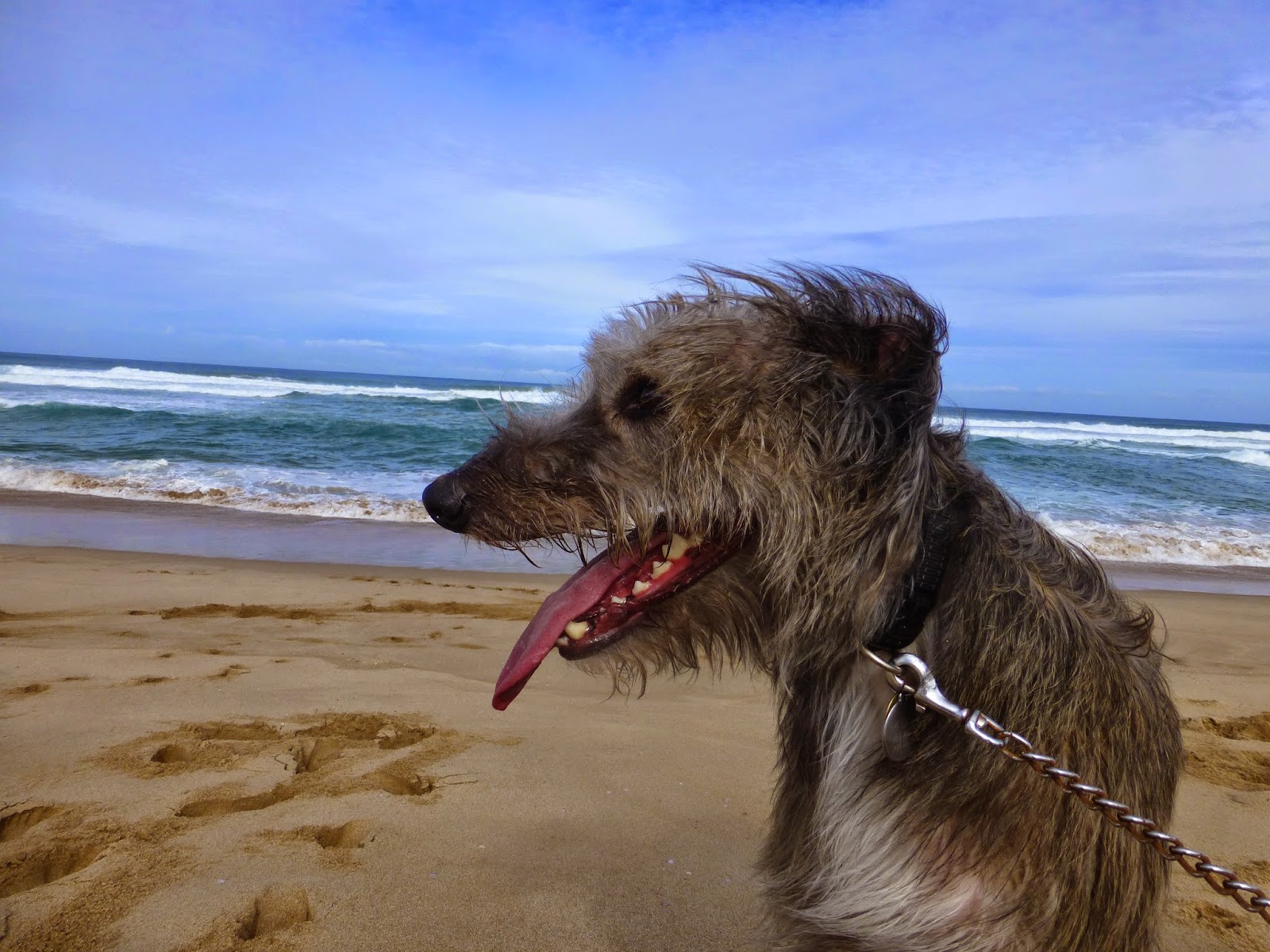 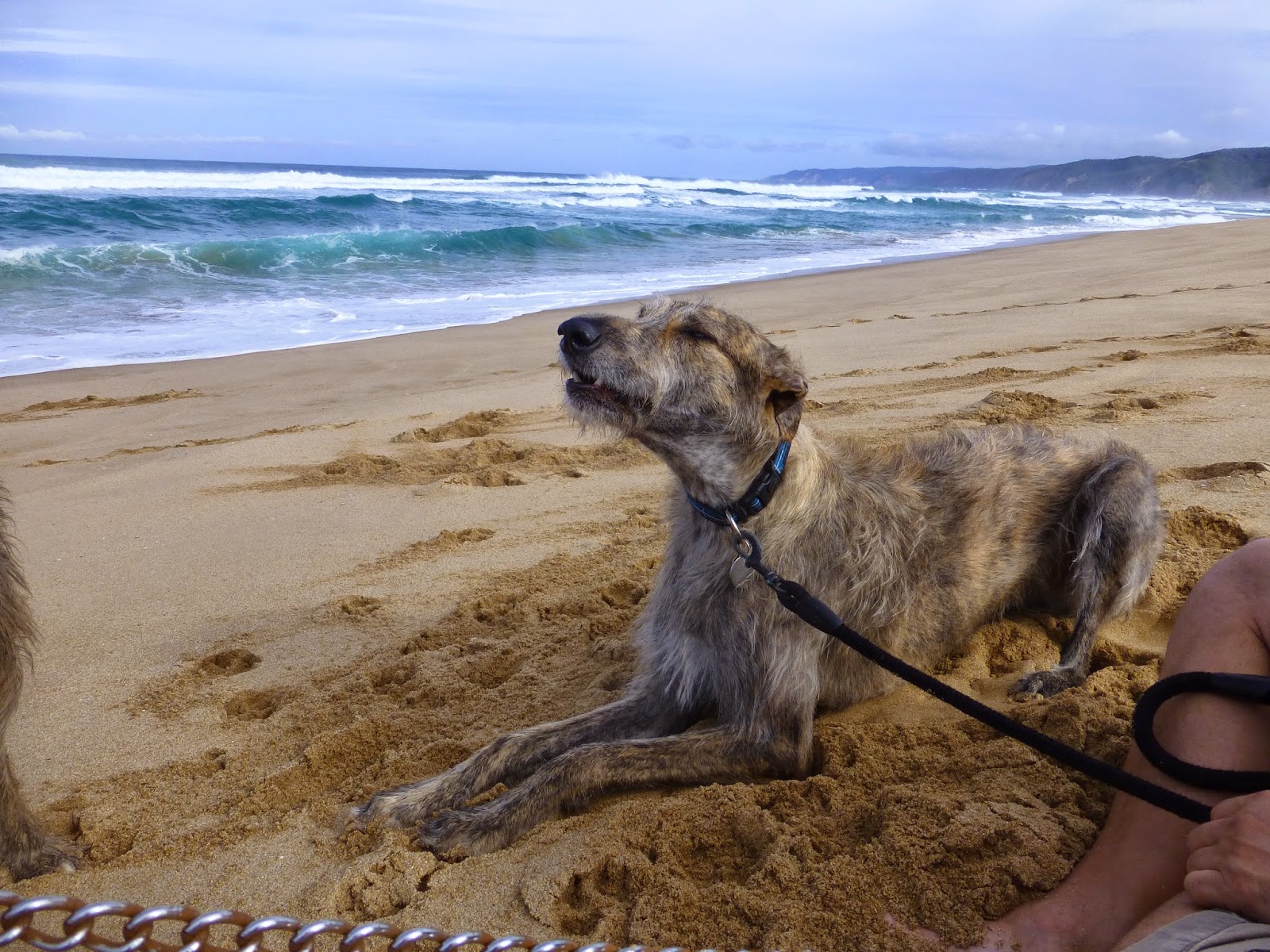 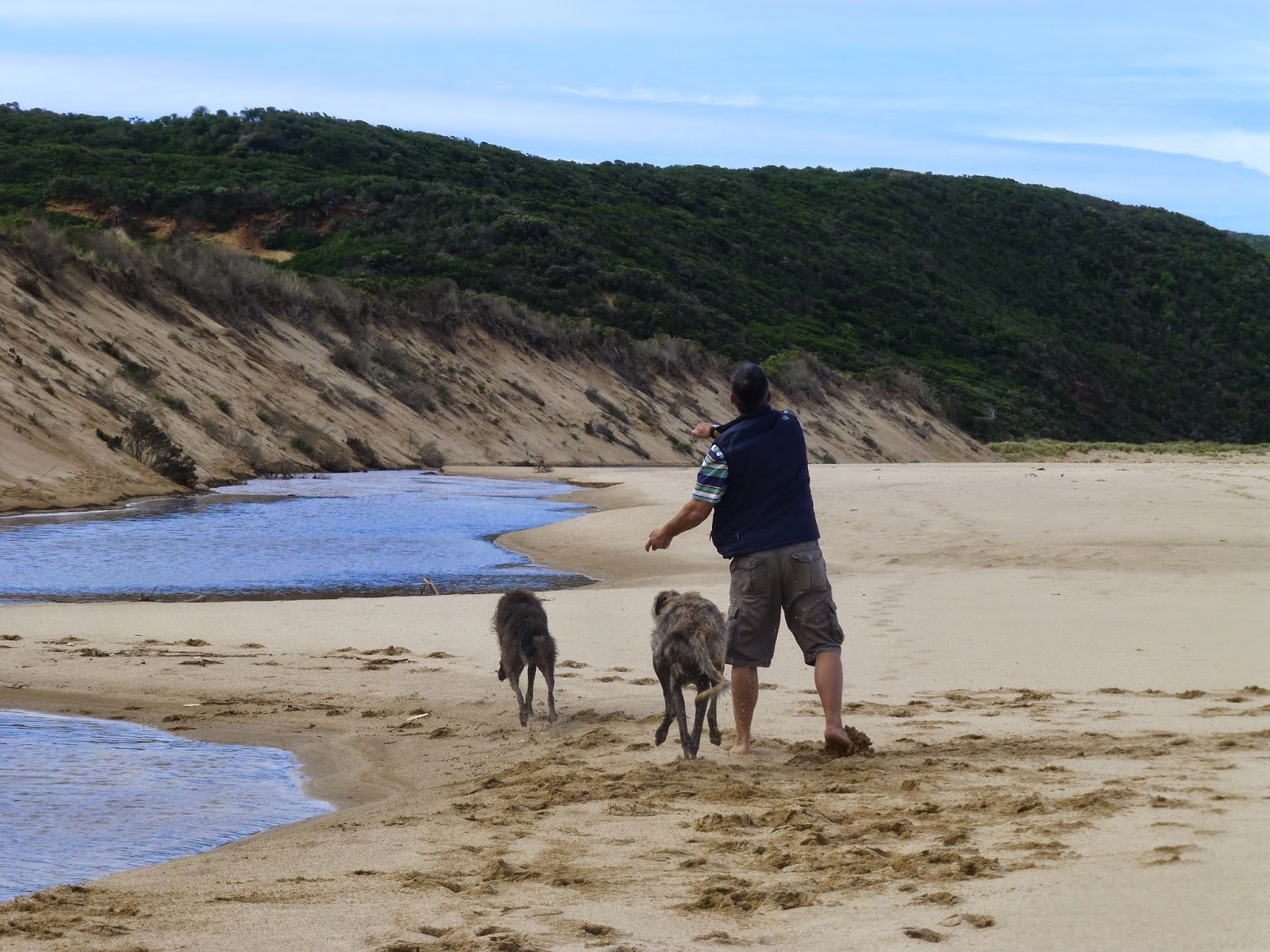 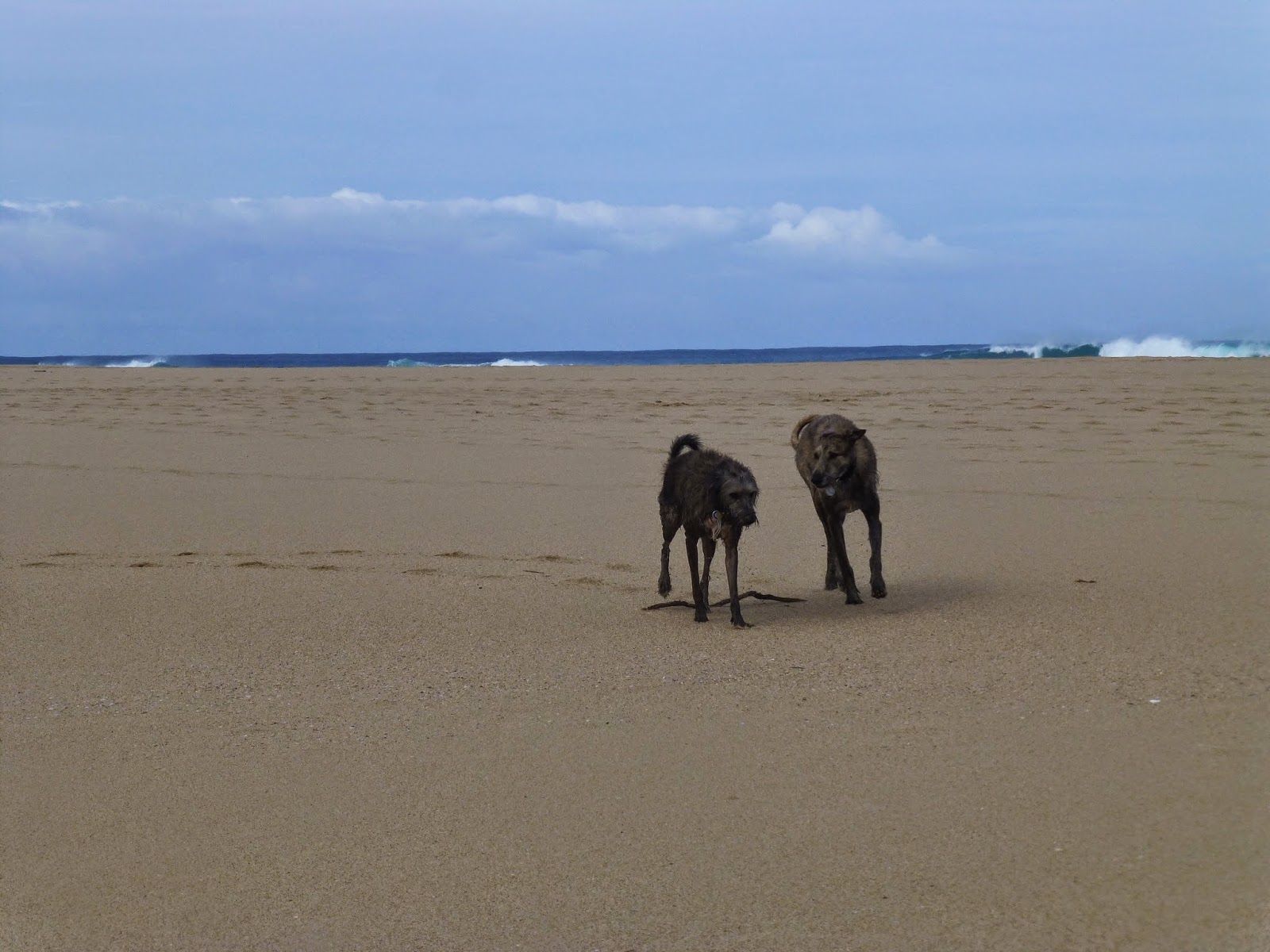 The rain forest walk was very special, the bird life were in full voice and we were all delighted when ahead of us we spotted a couple of stag deer standing proud on the brow of an incline. Kale however was the most enthusiastic in his response and suddenly his instinct and Deer Hound genes kicked in. He was off like a shot and our hearts leapt out of our chests.

Thankfully when he realised we were not joining him on the hunt, he returned to his pack nursing a cut on his eye for his efforts.

Although it was a tense moment, it was still beautiful to see the stags in the wild. Needless to say with adrenalin coursing through his veins and the scent of the hunt filling his nostrils, Kale was popped back on his lead until we reached open pasture once more. 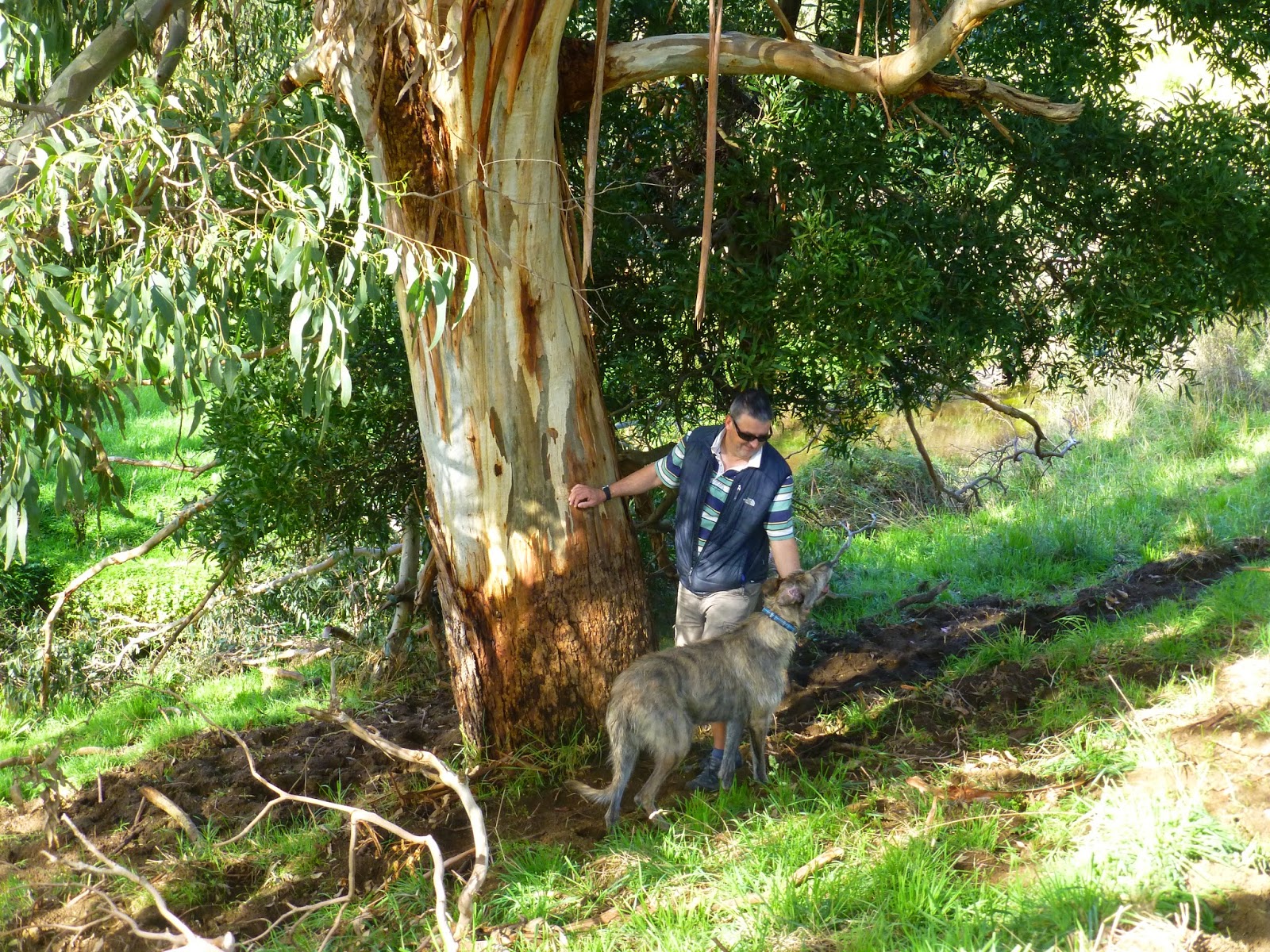 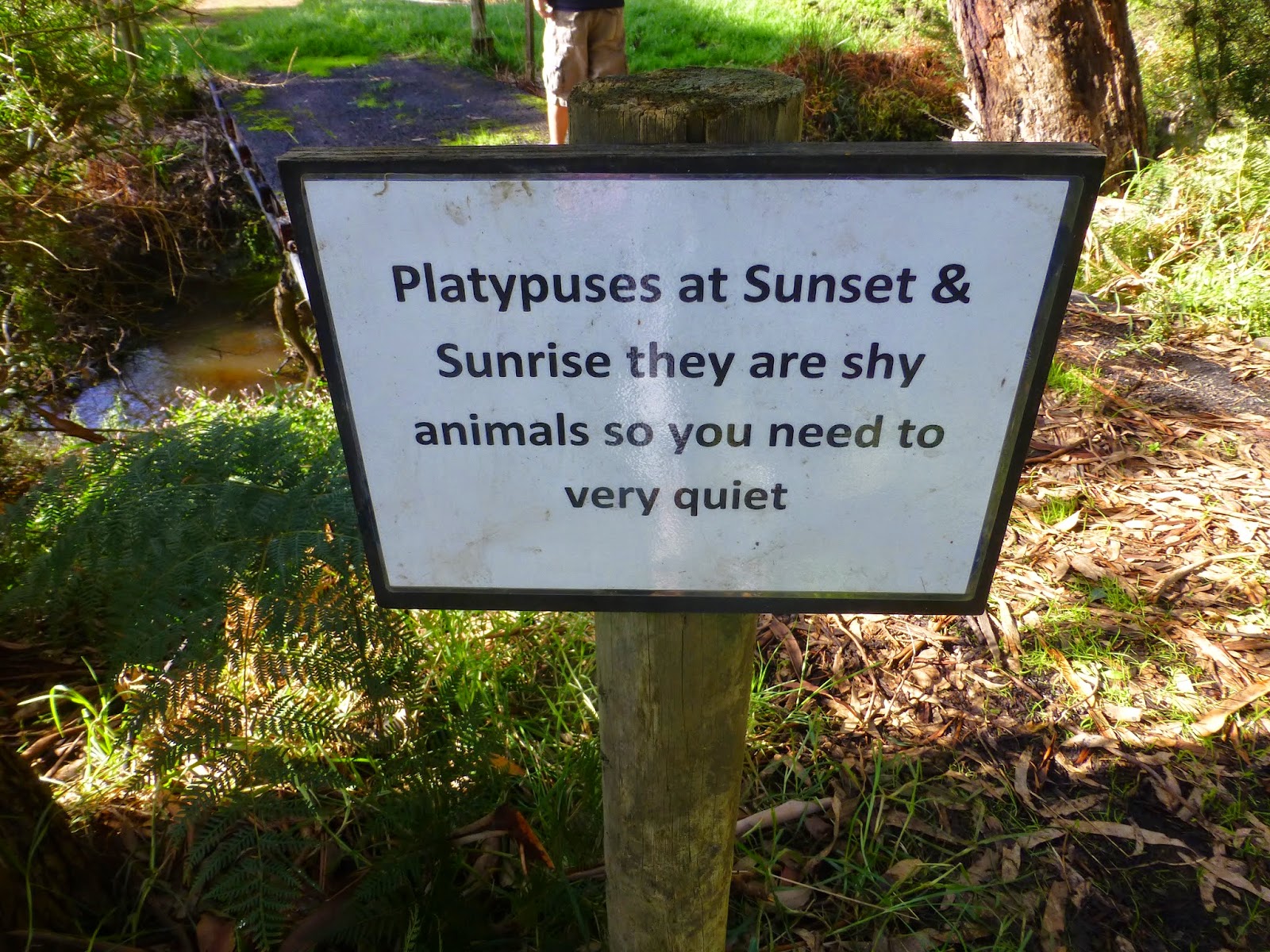 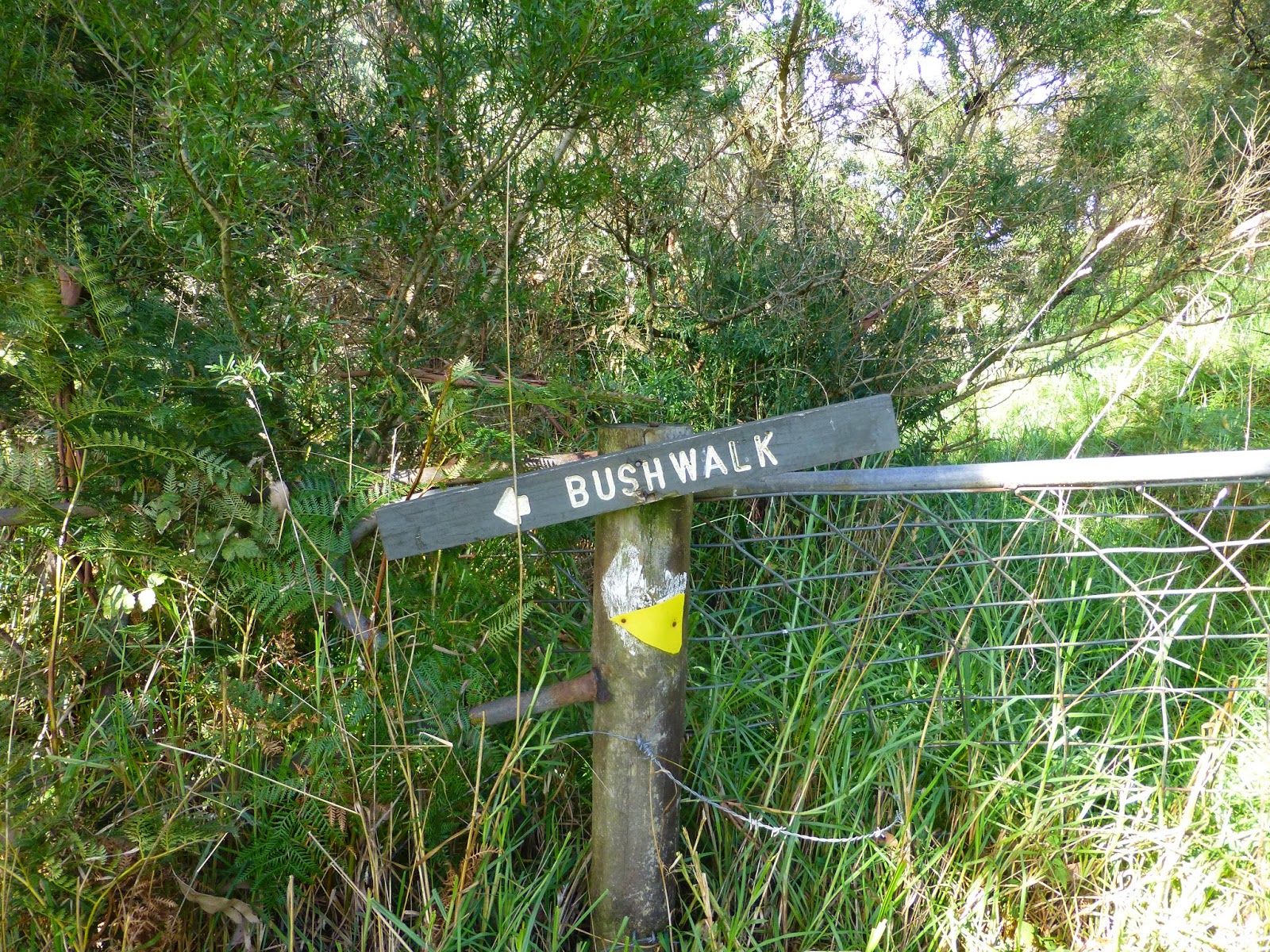 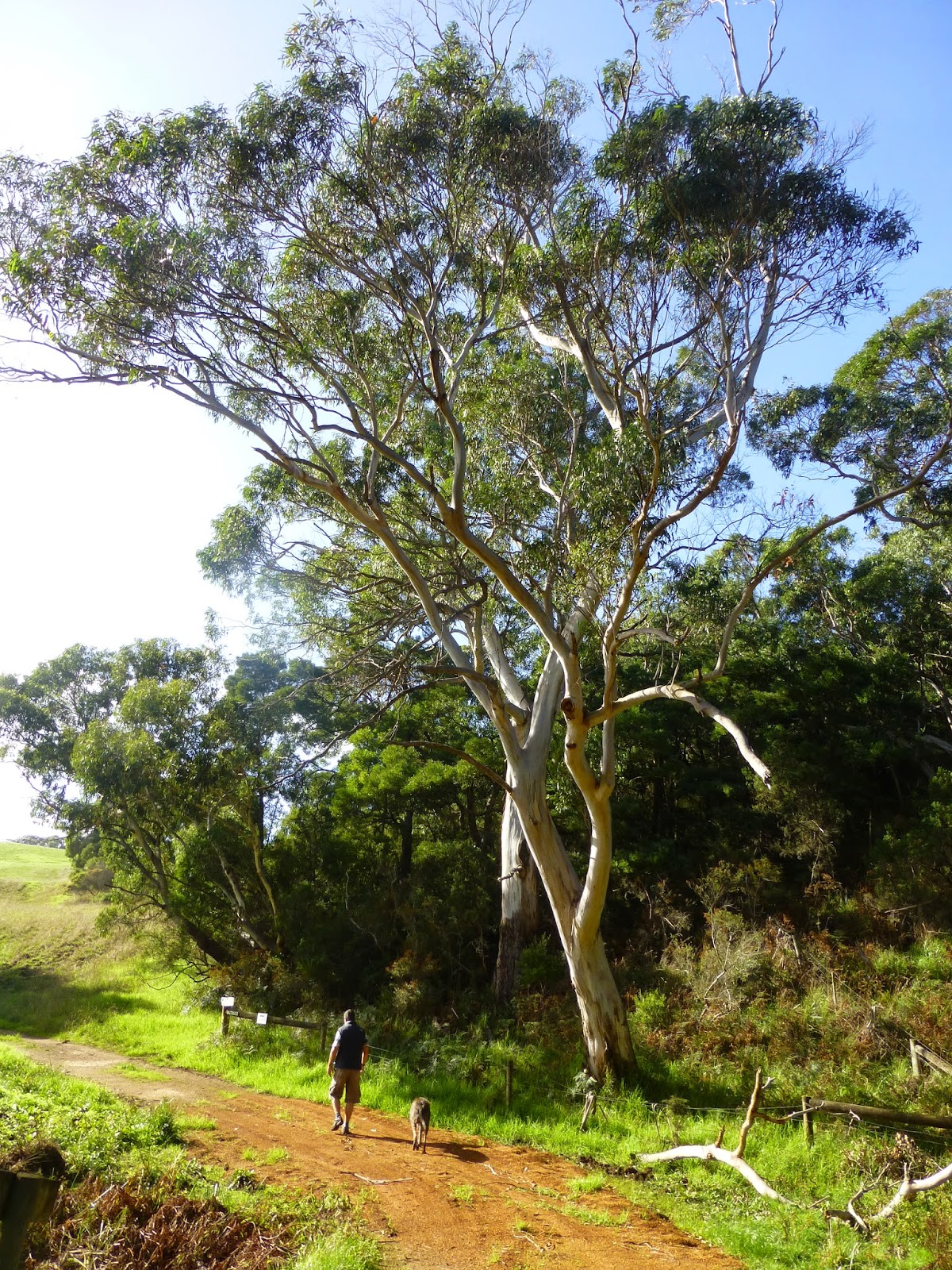 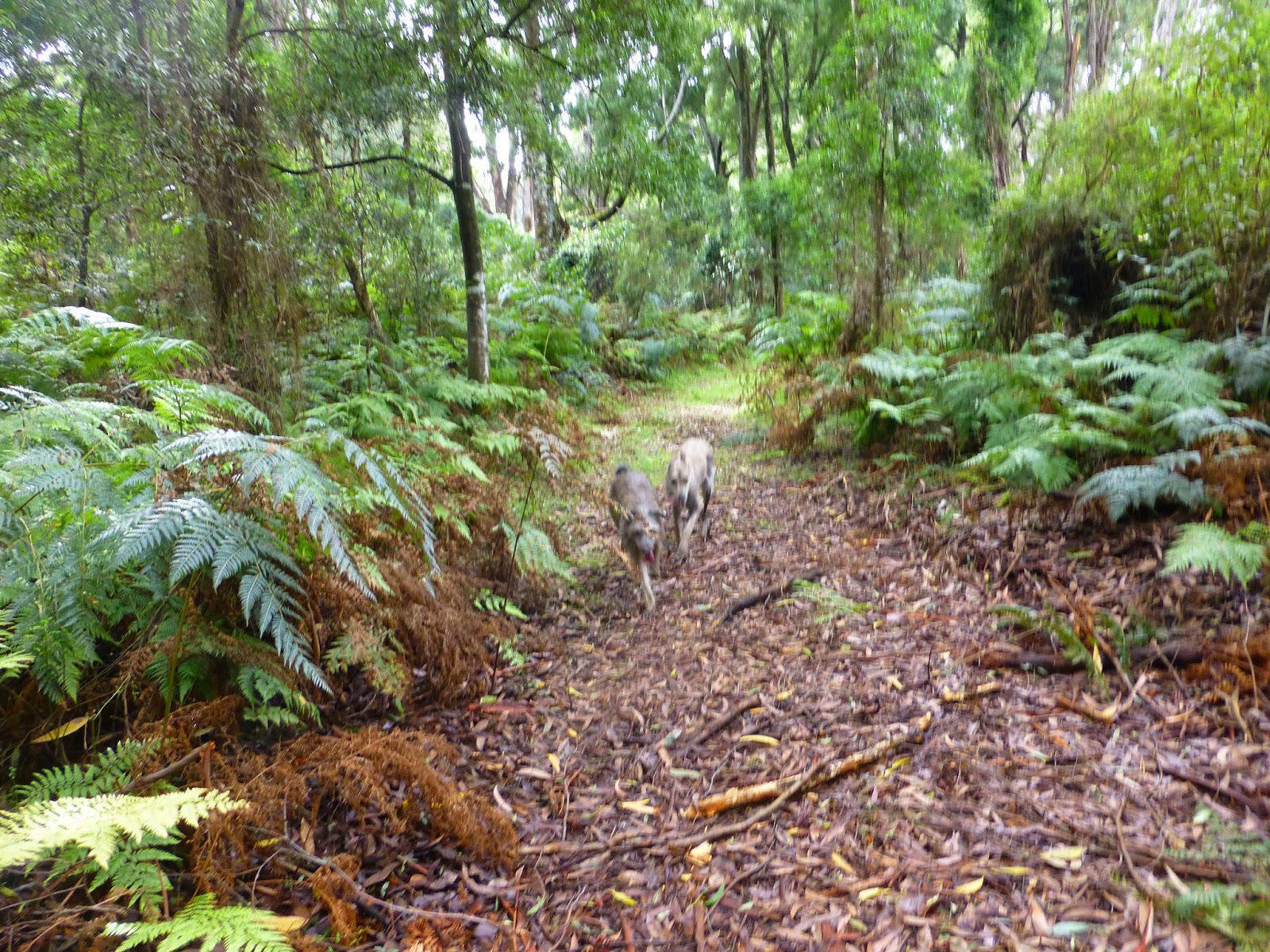 The boys were quite well camouflaged against the forest floor, the bush was very dense in places as everything competed for the sunlight. 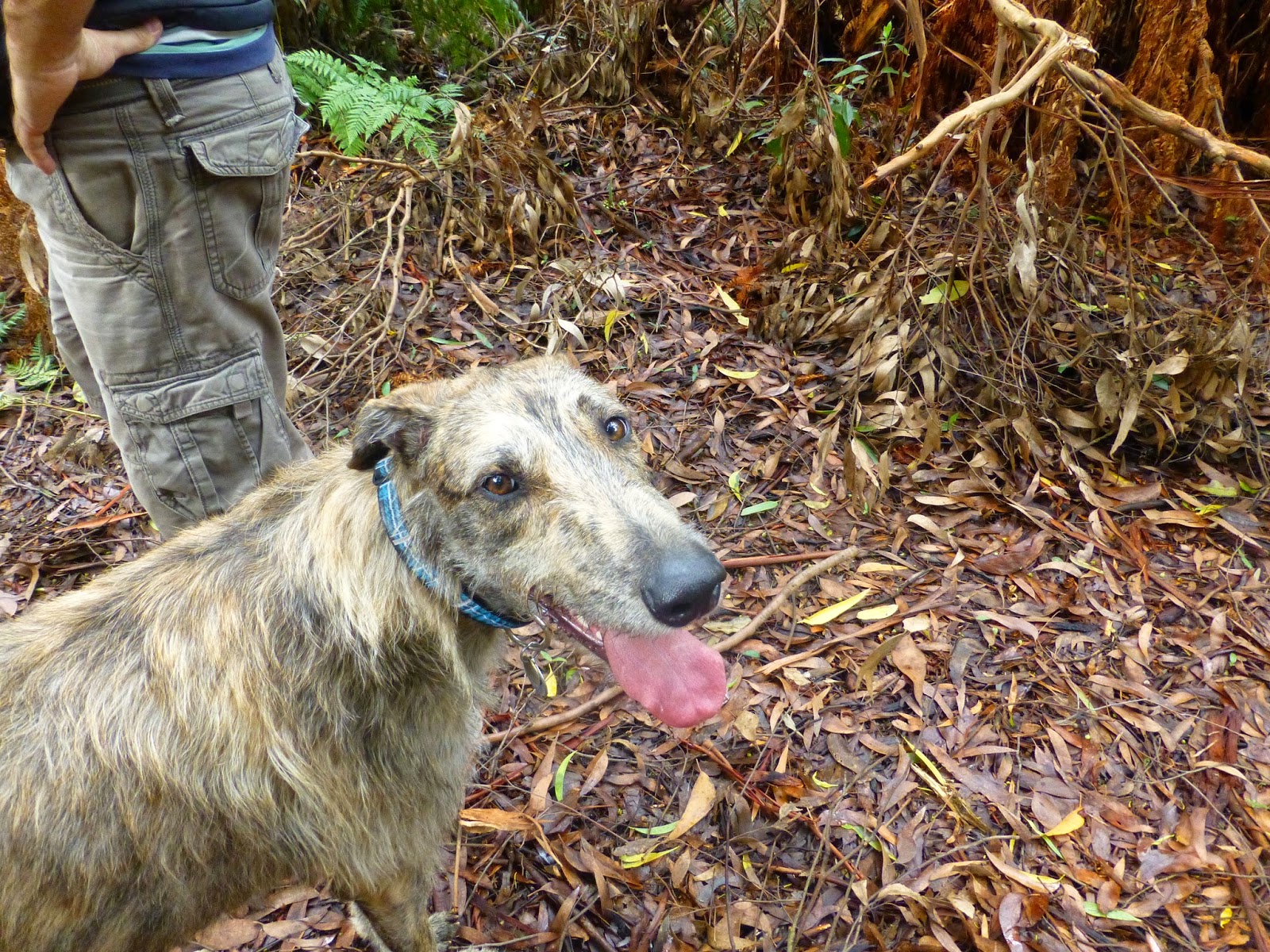 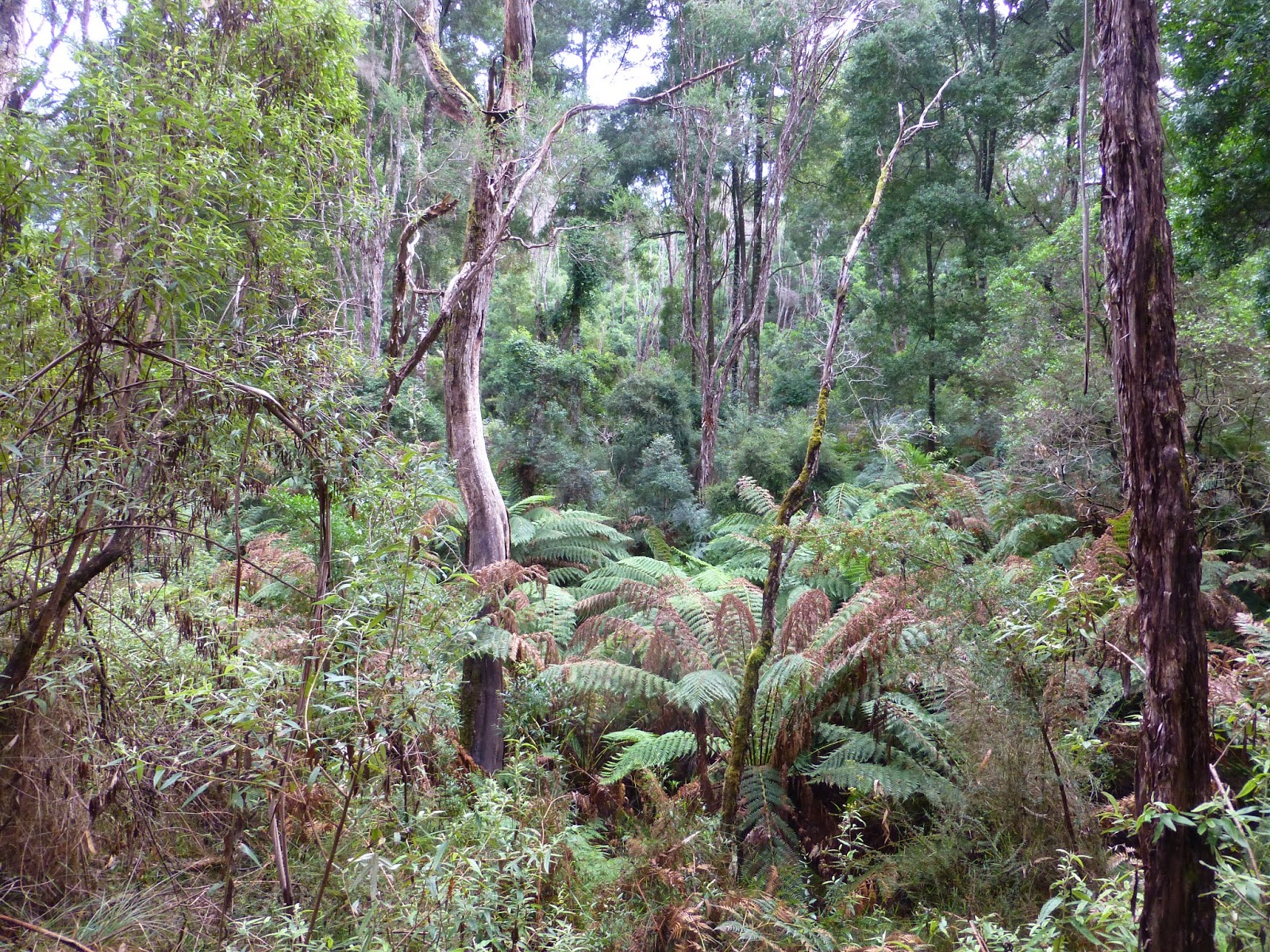 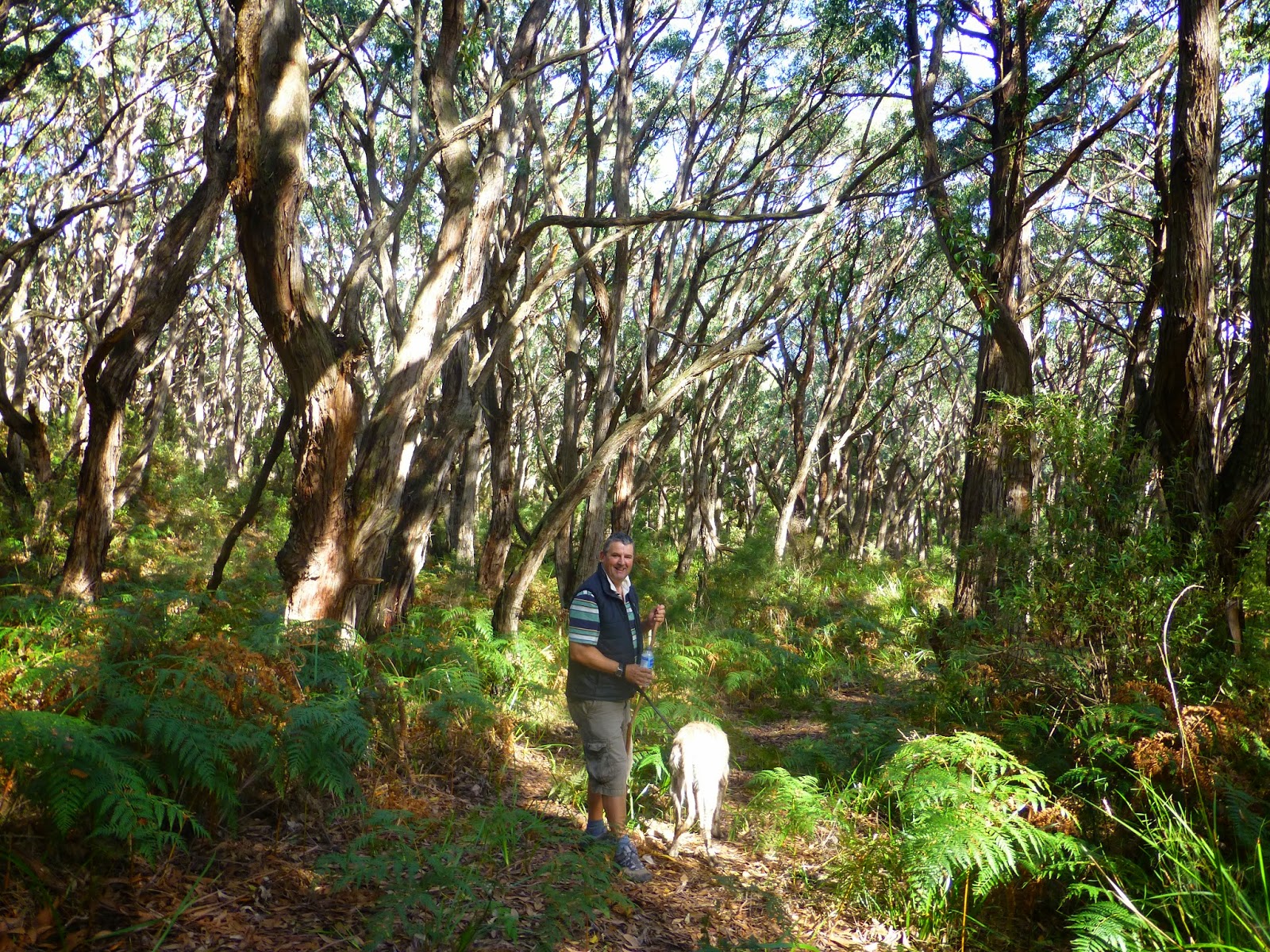 The picture above was taken moments before the two stag appeared at the top of the hill. 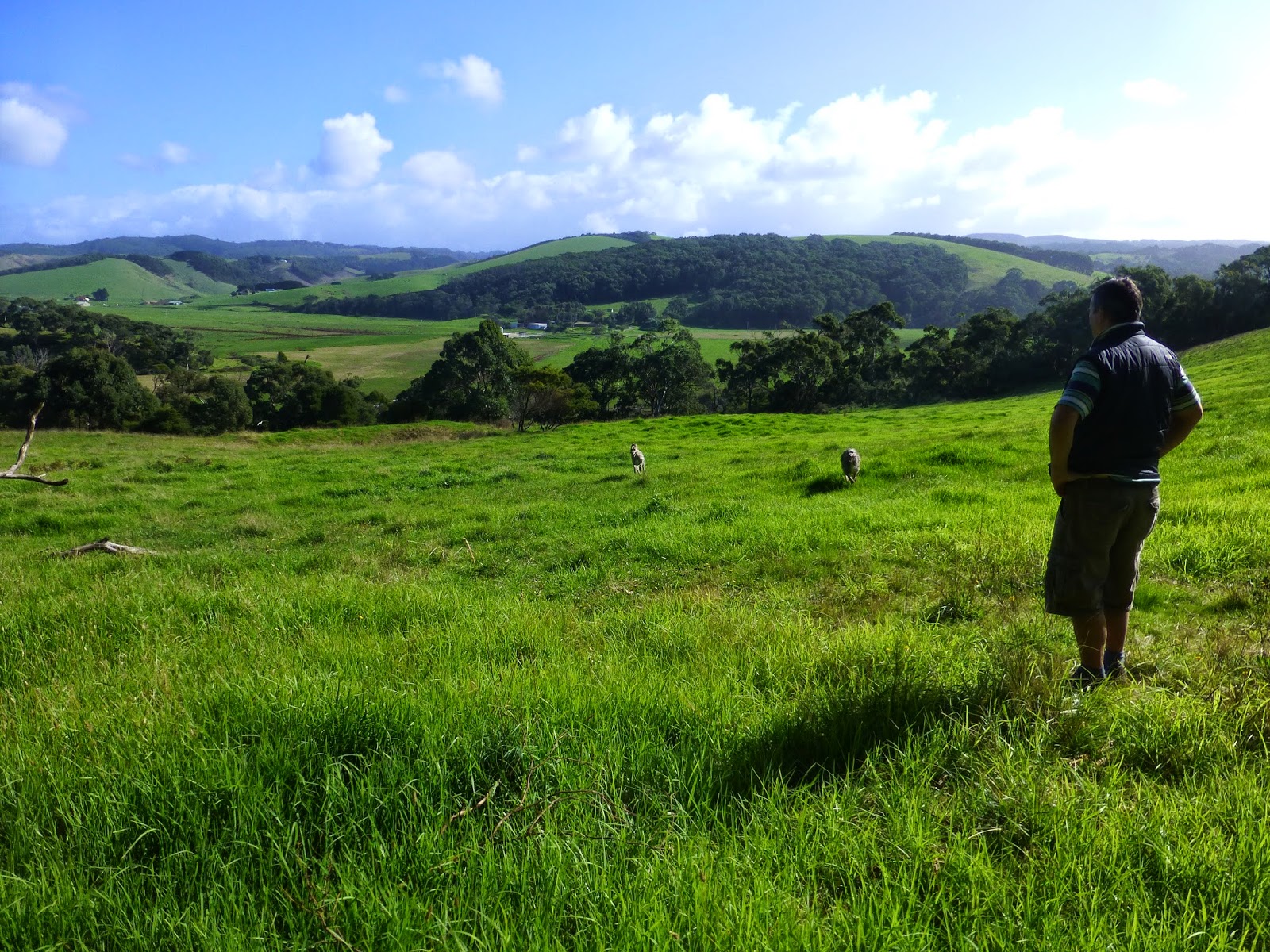 The couple who owned the farm had a wonderful kitchen garden with plenty of hens roaming free. They told us to come in and help ourselves to as much produce and eggs as we wanted.

I really didn't need a second invitation and after a day filling our lungs with the refreshing coastal air, I ensured we filled our tummies with nourishing, wholesome tucker. Gareth tended to the log fire and filled our wine glasses. 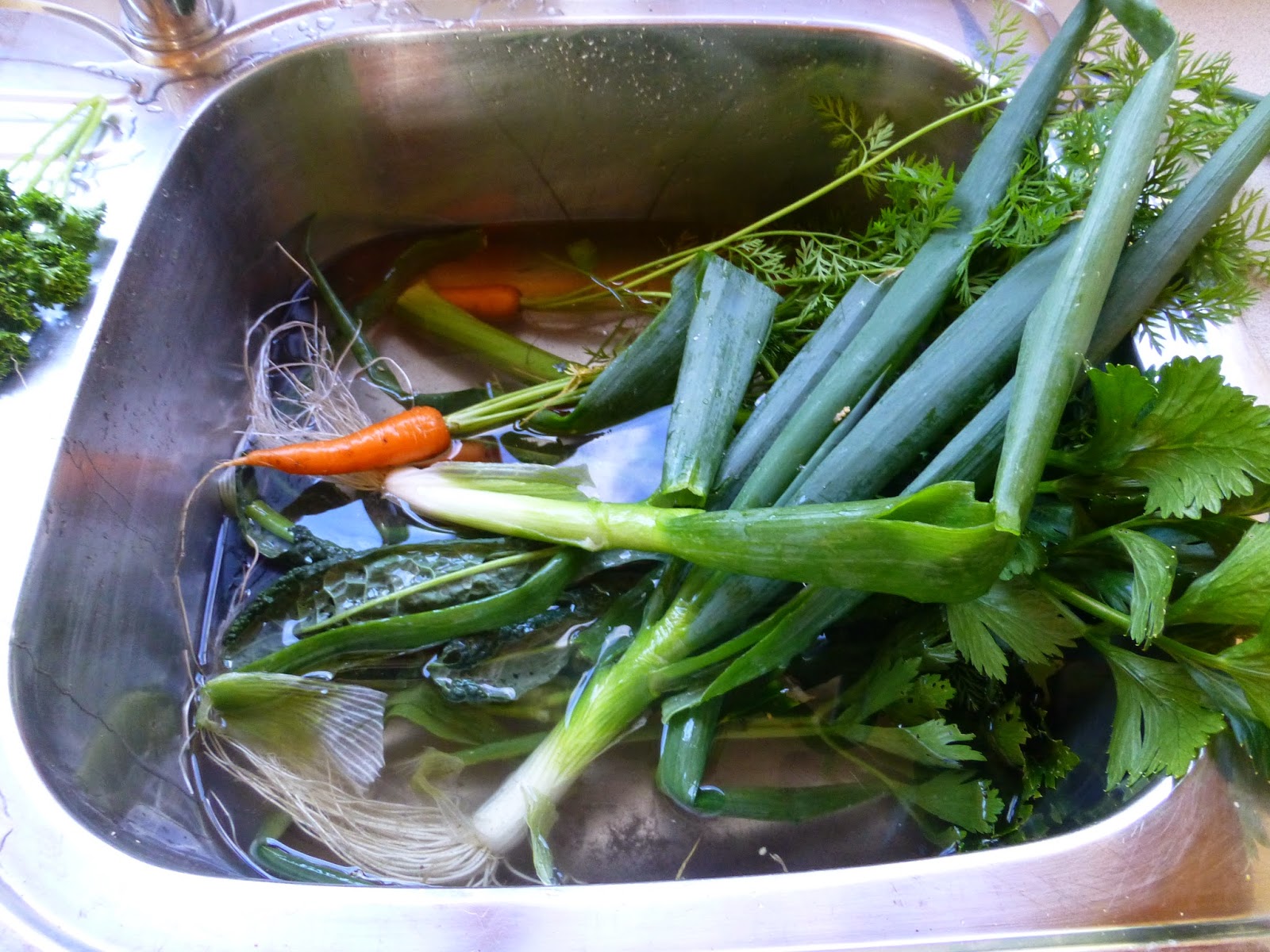 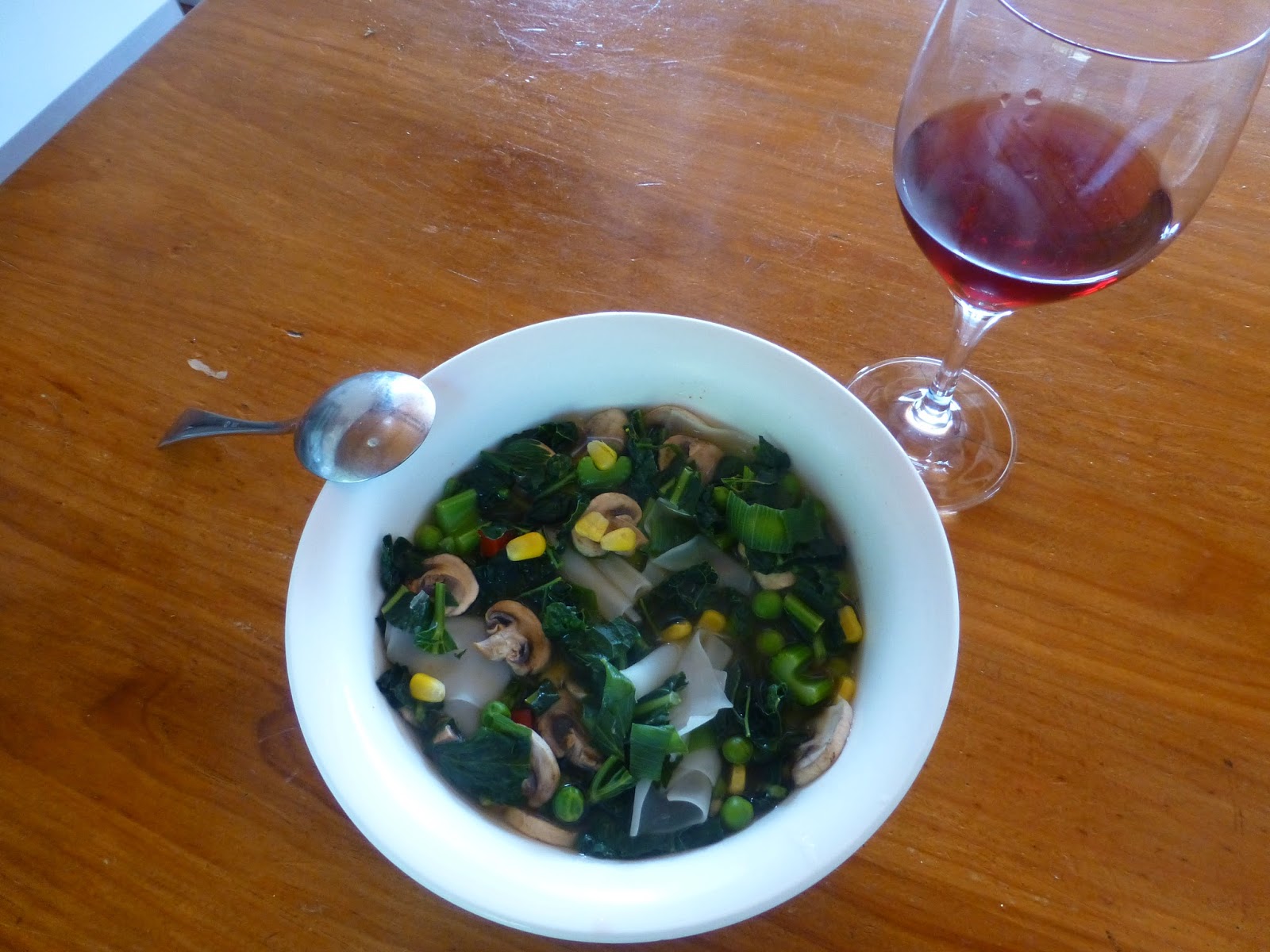 At the end of each day, we would hunker down, watch the sunset and let peace and contentment wash over us in our special cocoon of "togetherness". 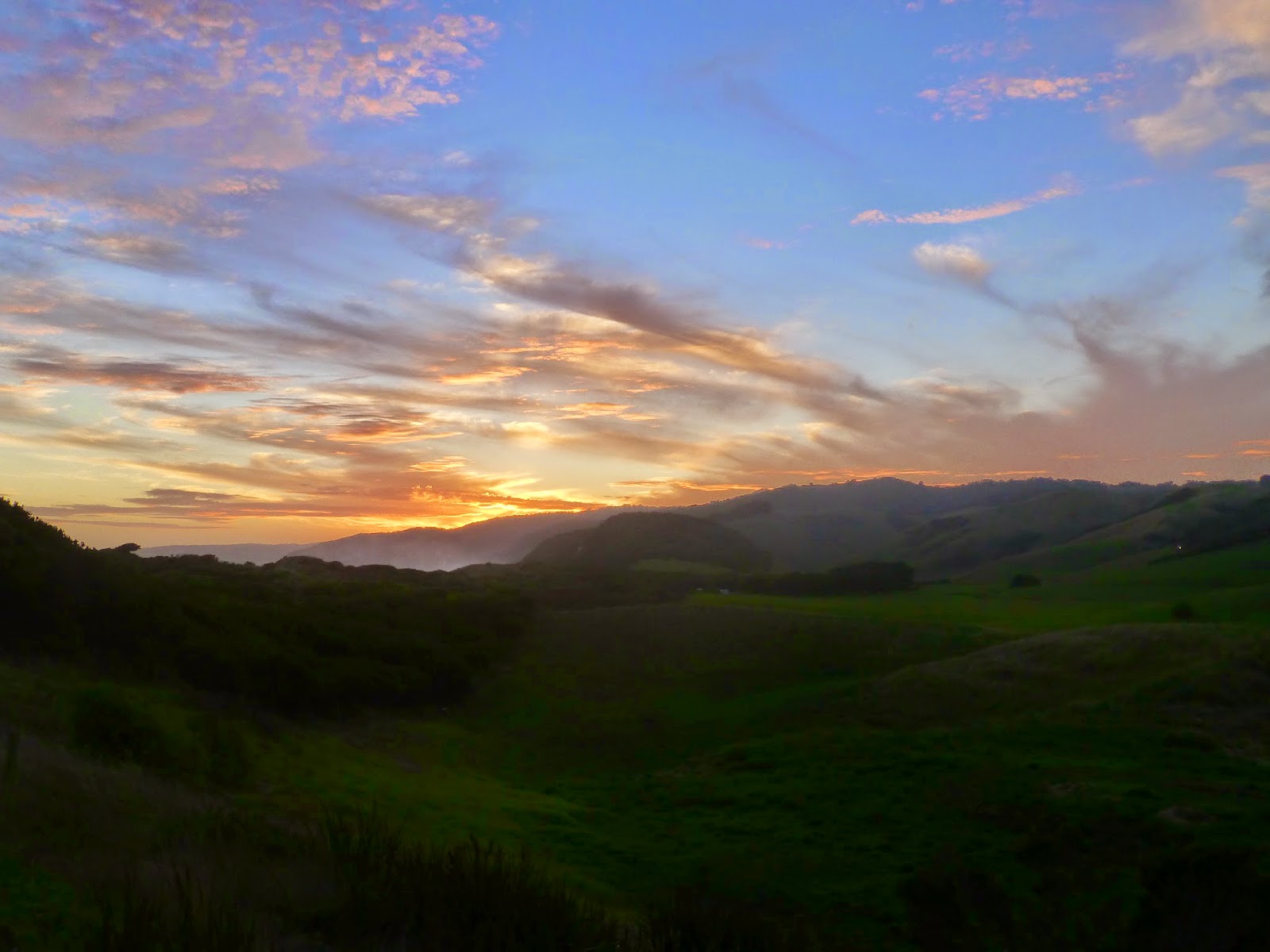 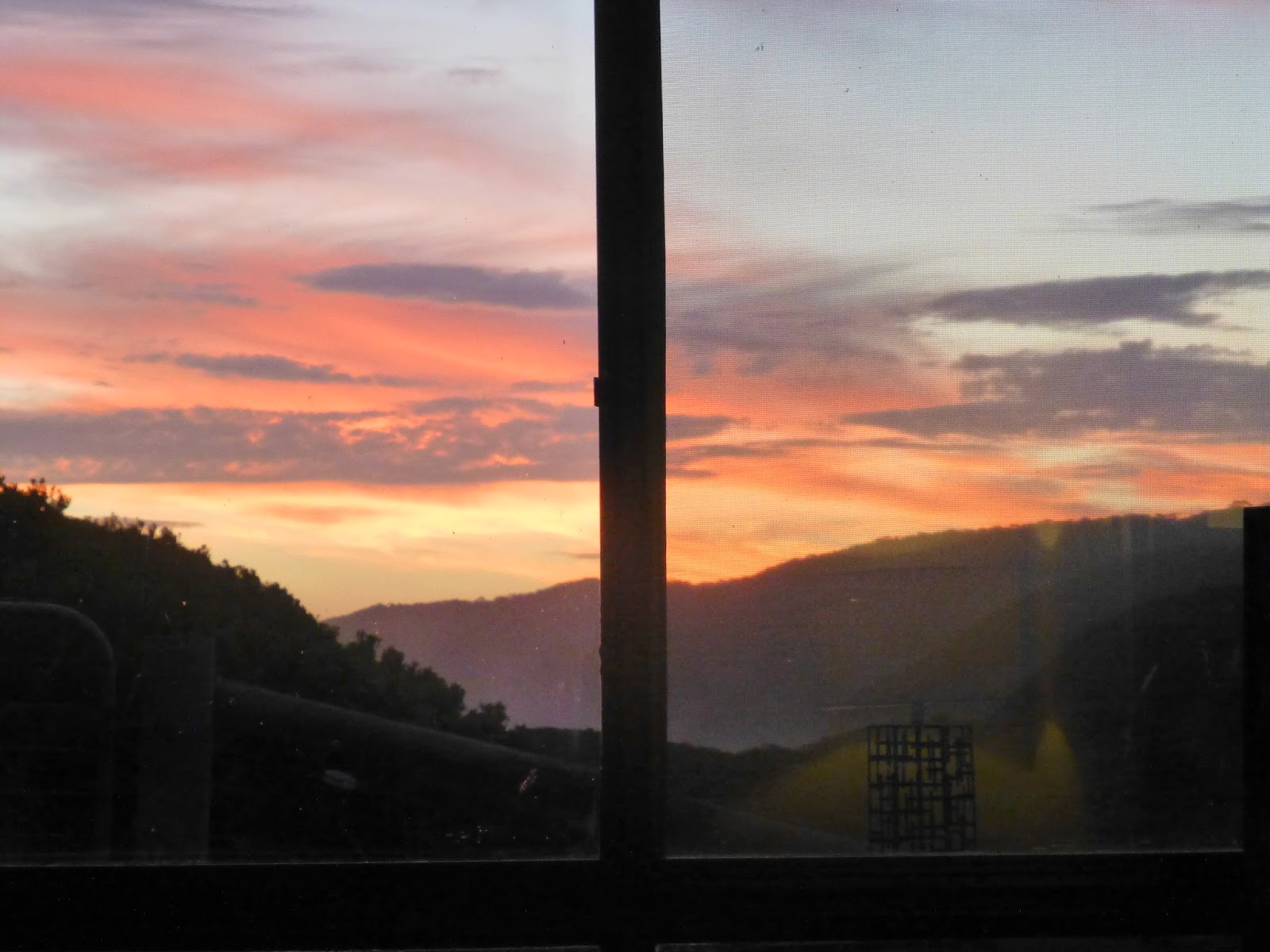