Where the hell have you been? Bloody Australia?

Sincere apologies about the lack of blog for anyone who is even mildly interested.

Ha ha you had forgotten all about it hadnt you? You might have assumed I had too, but I hadnt. I have almost had too much to blog about, if that is possible.

It's true, brain racing faster than any fingers could type and not enough creative concentration to pin anything down.

It's full on, the roller coaster has reached its full ascent and we are now in free fall, looping the loop, no going back.

If you were at the greyhound track it would be a case of "the hare is on the move!" 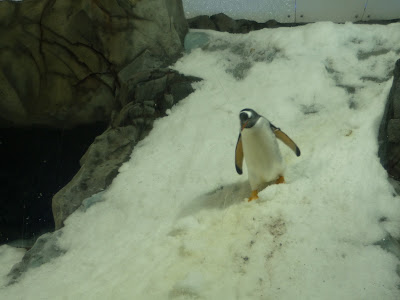 Or if you were one of the wonderful penguins at Melbourne Aquarium, then you would say we were on the slide.

Indulge me in some "gorge" pics of the Penguins! 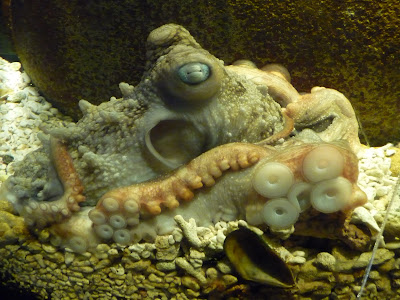 he wasnt gifted with the pretty stick but I did tell him he is very tasty, in a garlic, panfried kind of way. Did you know the chap has 9 hearts or is that 9 brains? 9 something anyway - impressive I thought.

.... and so it is that I become so easily destracted and diverted from the task in hand, which is? I have no idea.

We are definitely moving to Melbourne. Our England home is on the market and our Australian one is still being elusive but its out there.

It's all under control Captain! The Hubster is out there right now, a man on a mission and truly on the case. 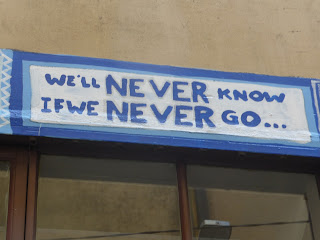 Life is a game of poker!

YOU'VE GOT TO KNOW WHEN TO STICK STU
KNOW WHEN TO RAISE REECE
KNOW WHEN TO PLAY COOL
KNOW WHEN YOU'RE THE ACE
YOU CAN COUNT ALL YOUR MONEY
WHEN YOU HAVE SANDBAGGED JOHNNY
THEN WE'LL HIT THE BEACH, HONEY
AND QUIT THIS RAT RACE
(extract from "One year as a professional poker player" by Anthony Holden) 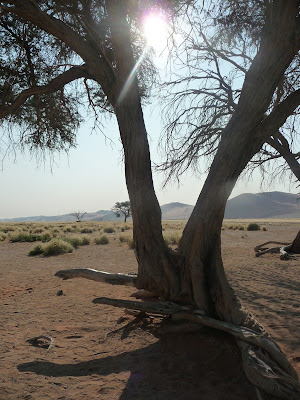 Take a risk, shield the harm.

Just know you are playing the game.

Somewhere on the other side of the world is my new home. It stands there, in all its physicality, I know not where it is but it is there all the same and that feels weird.