The best time to make friends is well before you need them, so they say, so I suppose that means, all of the time really. I have always tried to open the door to friendship, some doors I have quickly closed again, some doors eventually and some never............ever.

A true friendship cant be broken, weakened or strained but it can be tested. Life is a test tho isnt it? I am not sure what the final qualification is or when we know we have achieved it. All I know is one thing and one thing I strive for in this life above all else is, to love and be loved. To know truly what both of those things mean and know I lived my life that way is the essence for me. I know this is important, my Dad told me so.

The last few weeks have been quite tough on a personal level, no need to elaborate further, as its all a bit tedious and of course relative, whats tough for me would not be tough for many of you, or indeed many in plight all over the world.

Funny how you learn who come forth to turn the difficult pages with you and those that retreat into the shadows....for whatever reason. Its all purposeful.

I still marvel at this journey, no experience is wasted. None.

My love is home tomorrow. 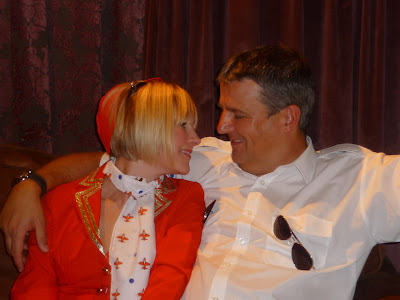 Think of what one heart is capable of, then be amazed at what two together can achieve.

I am ready for the adventure baby.

Officially need to be an Air Head!

Its not that I dont have anything to say.

I have too much to say.

I need the seeds of creativity to germinate and unfurl through the vestiges of my thoughts, feelings, sights, sounds, smells and taste. With no head room they sit there, in hope of ..... not water but air. Air is space and space is room and there is none in my head. 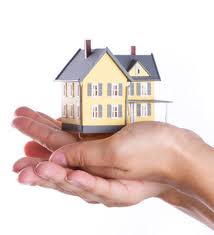 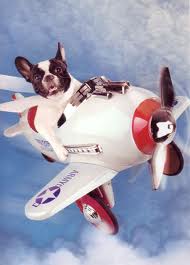 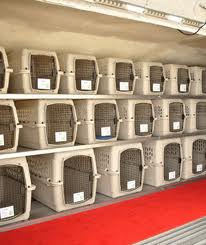 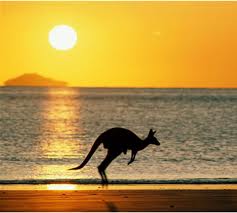 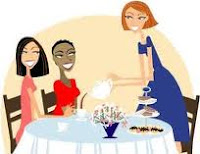 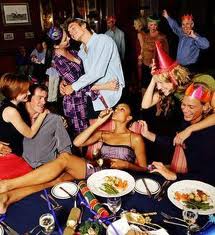 When I have so much going on, it leaves no head room.

I love writing but I now realise I need head room to do it.

So I am going to confirm a long held impression of blondes and prove it right, in order to function at optimum, I have to be an AIR HEAD innit! 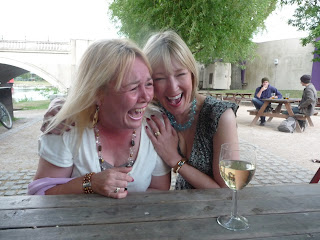 "20 years from now you will be more disappointed by the things you didnt do than the ones you did. So throw off the bowlines, sail away from the safe harbour, catch the trade winds in your sails. Explore. Dream. Discover"
Mark Twain 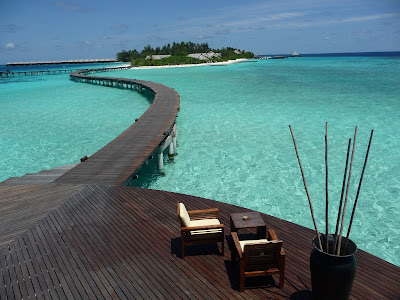 Call it coincidence, call it what you like but I know what I believe and remember what the Dive Master said, these fish are shy, well my Dad never was!
Posted by Mrs T-J at 18:43 1 comment:

Getting rid of Dreams

I’ve been cleaning out my wardrobe.

And I’m getting rid of a lot.

Not because they are too big.

Not because they are too small either.

But because they aren’t right for me.

Here we are, at the beginning of a new year. Arguably, we begin a new year every day dont we?

So, in this week of celebration and contemplation I have spent some time reviewing my dreams. 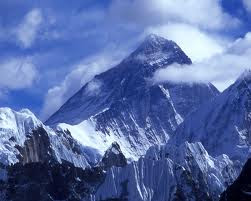 They looked a lot like my wardrobe often looks – some areas on the rail crowded with bright colors  while other spots show gaps where my favorite wear-so-often-they-never-make-it-back-to-the-rail pieces are supposed to be.

Fancy-cocktail dresses are hung at the far end where they are seldom noticed, while walk-the-dog hoodies snuggle up to comfy sofa day jumpers and joggers.

I gave myself the same challenge I periodically use to clean out my wardrobe – “If you haven’t worn it in a year, if you don’t like the way it looks on you, if it worked for that one occasion but that occasion won’t ever come again, should it be taking up space in here?”


But the time comes – I have to let them go.

Because, really, that burnt orange shade is hideous on me.

That flouncy cocktail dress is pretty, but I don’t know where I would wear it.

That jacket looks good, but I’m always fussing with the sleeves.

That old thing really IS an old thing – it’s worn thin now and no miracle will make it look good again.

When I purge my wardrobe I let go of anything that doesn’t serve me, whether it fits me or doesn’t.

Time to do the same with my dreams.


That dream that someone else thought was perfect for me? Gone. 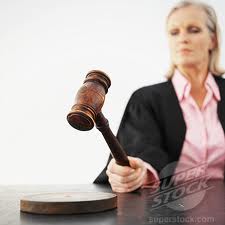 The one I so wanted to believe was real, until I saw the “faux” on the label? (That’s okay for leather and fur, but NOT okay for dreams.) Gone. 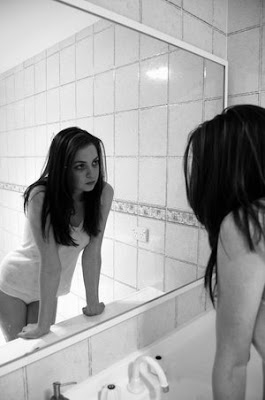 So what is left?

Are some of them too big for me now? Probably. But I love them enough to try and grow into them. 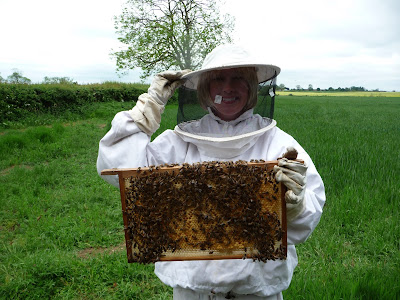 Are some of them so bright and bold that I have a moment of doubt, wondering if others will judge me for choosing them? Of course. But I love how I feel when I wear them, and that is the only judgment that matters.


Are some of them a little revealing? Sure. But I have nothing to hide.


Everything else has to go.

Because when you choose your dreams, it isn’t about dreaming big.