You always remember where you were

Isn't it funny how you always remember where you were and what you were doing when a prominent figure in the world dies?

I was 7 years old, playing in the sand next to our caravan in Harlech when I found out Elvis had died.

I was driving up the A1 in the early hours after a party in Hatfield when I heard Princess Diana had been killed in Paris.

So it will be that I will always remember the day when we were living in Melbourne that Nelson Mandela died.

Barack Obama nailed it for me "He no longer belongs to us, he belongs to the ages".

What a colossus of a man.

I really do feel privileged that I lived in his time, to be just a minute fragment of that history if only to say I witnessed first hand all that he achieved.

He will be remembered too for so many insightful and wise quotes about life and our purpose. I have always been drawn to such observations on our human condition and I love them all especially those of Robert Louis Stevenson, Henry David Thoreau, Mark Twain, Richard Bach and of course Nelson Mandela.

I think Madiba's life could be summed up perfectly by one of his own quotes:

He certainly never did. 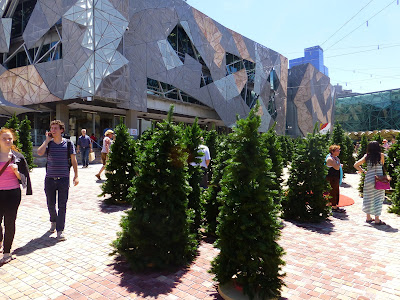 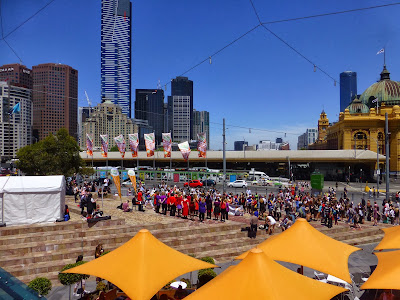 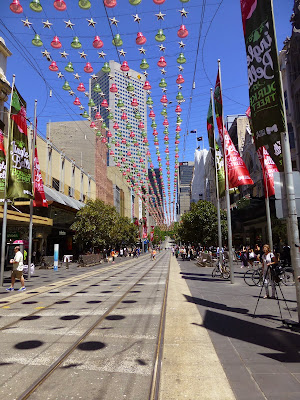 Christmas is upon us once more, I find it absolutely gobsmacking that this will be our second Christmas here in Melbourne!
The sun is shining, the sangria is flowing and Santa is on his way.﻿ 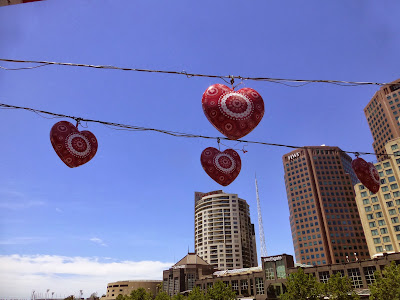 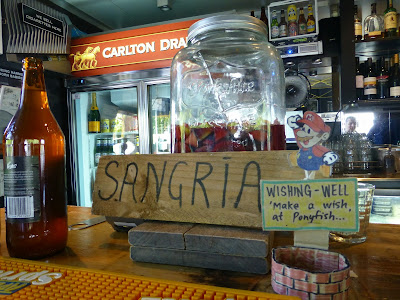 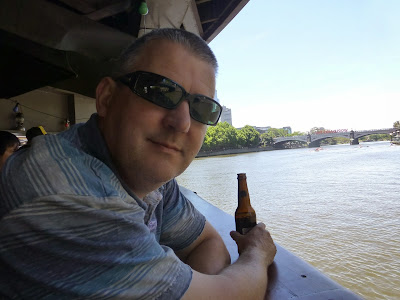 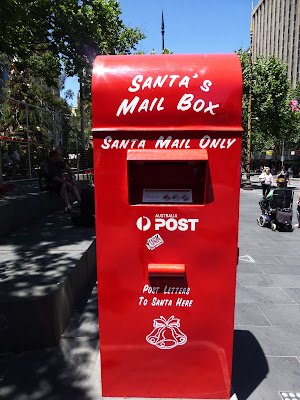 I posted a letter to Santa, it went a bit like this.
Dear Santa
Could I please have a tardis for Christmas so that I can transport all of our loved ones here for Christmas Eve on the Southbank in Melbourne and then transport us all back to Blighty for Christmas Day.
I've been a very good girl (for most of the year).
Love Mrs T-J
P.S If one of the reindeer gets a little tired I have a huge 4 legged friend with a big shiny nose who could easily step in. 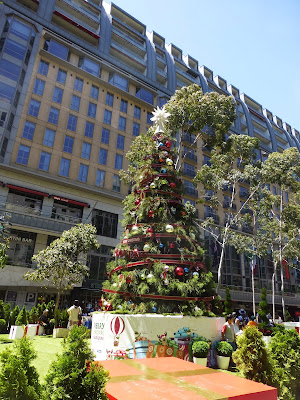 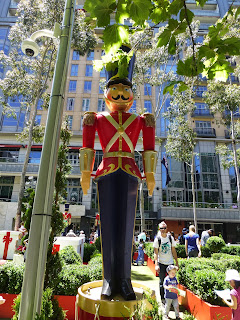