Australia Day is on 26th January every year. This year it fell on a Saturday so it is more of an Australia Weekend. We kicked our weekend off on Friday night with a bit of Elvis Costello, he was brilliant. 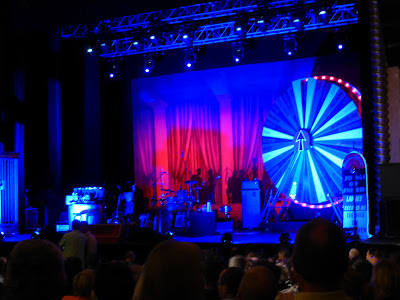 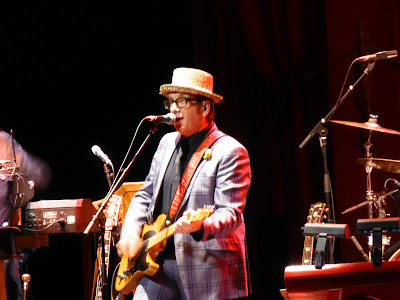 On Australia Day the nation comes together to celebrate being Australian. Simple as that and I love that idea, as a Brit I envy the fact we don't have such a day.

The atmosphere everywhere was wonderful, camaraderie, friendship and goodwill filled the air like a rosy glow. You could feel it and it was infectious. 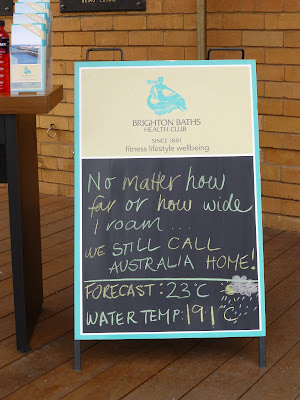 Historically it commemorates the anniversary of the arrival of the First Fleet of 11 convict ships from Great Britain, and the raising of the Union Jack at Sydney Cove by its commander Captain Arthur Phillip, in 1788. The indigenous Aboriginal people call this day, Invasion Day and history would say that justifiably they have little to celebrate.

On Australia Day, over half of the nation’s population of 21 million attend either an organised community event, or get together with family and friends around the barbecue.

Yet the day is so much more than barbecues and fireworks.  On this day all those who have been granted citizenship are officially sworn in. It is a day of great pride and excitement and I would imagine the oath that is taken is a very emotional experience for all those who can then finally call Australia home.

In Melbourne 80 new citizens were sworn in at the City Hall.

We went down to the Australia Day Big Swim at Brighton Beach just minutes from home. It was really exciting with over 850 competitors, live music, stalls and of course "snags" (bangers) on the barby and lots of flag waving. 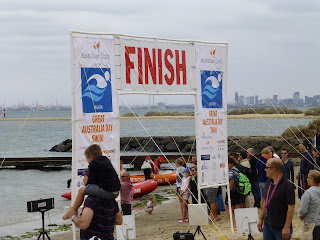 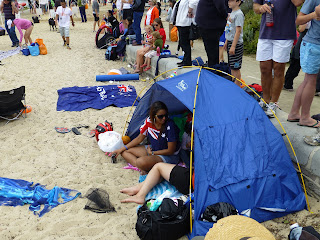 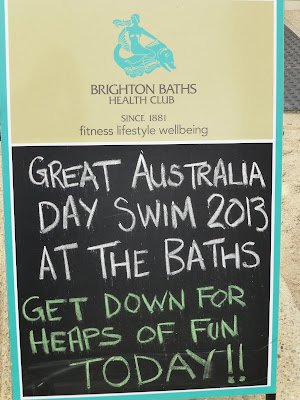 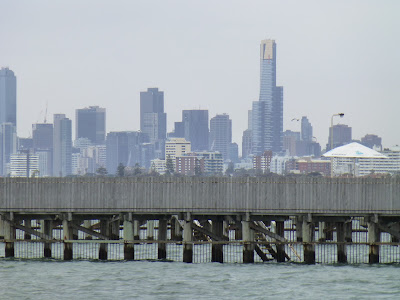 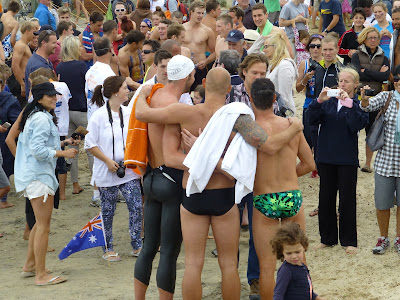 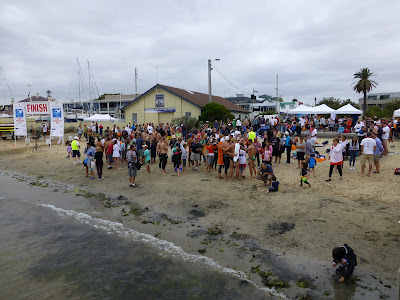 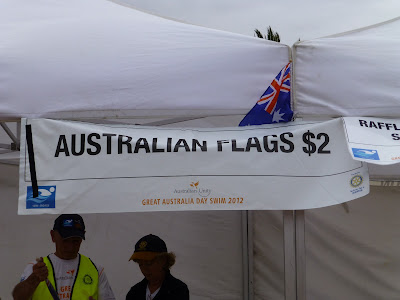 Then we watched the ladies Open tennis final with hot dogs and wine. The celebratory fireworks stopped play for 10 minutes and Azarenka won. 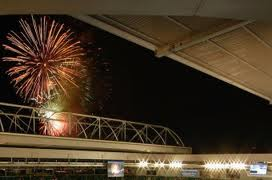 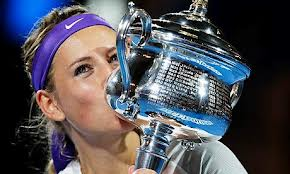