The difference between Africa and Australia is.... 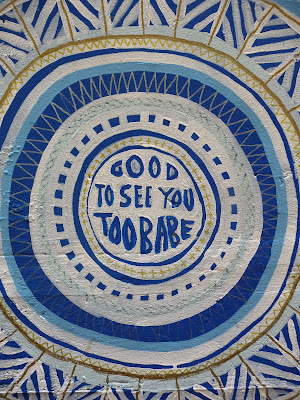 Dave, the characterful Zimbabwean Landlord of our local, the Noel Arms once exclaimed:

Thanks Dave but it got me thinking about this amazing country and continent that has now become home.

It is the home of the largest living thing on earth, the Great Barrier Reef.

Coming back to Dave, it is true! It has more things that will kill you than anywhere else on the planet. Of the world's ten most poisonous snakes, ALL are Australian. Five of its creatures, the funnel web spider, box jellyfish, blue-ring octopus, paralysis tick and stonefish - are the most lethal of their type in the world. 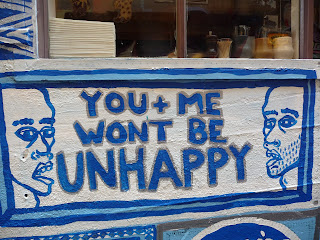 80% of all that lives in Australia, plant and animal, exists nowhere else. Well that's 81% now cos Oz will soon take possession of an animal that is also a salad vegetable pretty cool eh? lol!

It is the driest, flattest, hottest and climatically aggressive of all the inhabited continents. Only Antarctica is more hostile to life than Australia.

So its gotta have some major plus points then eh? Talk to anyone and they LOVE it here. 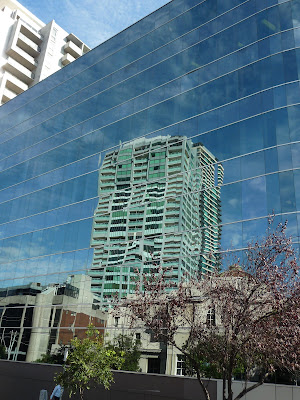 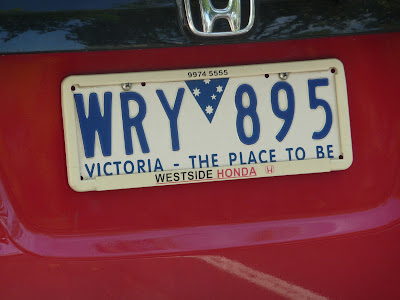 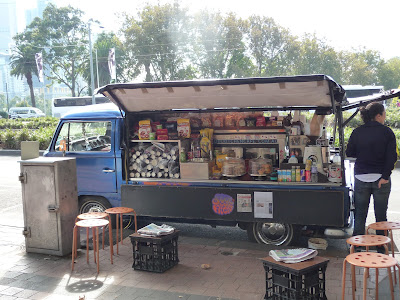 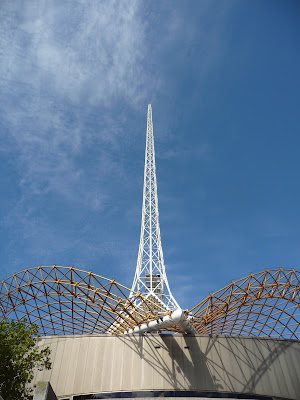 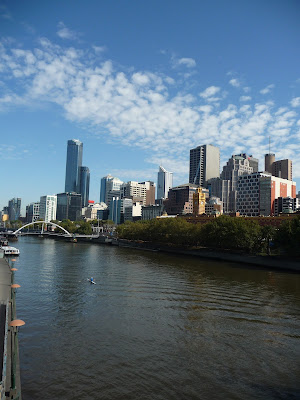 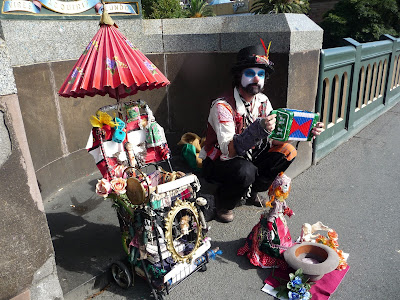 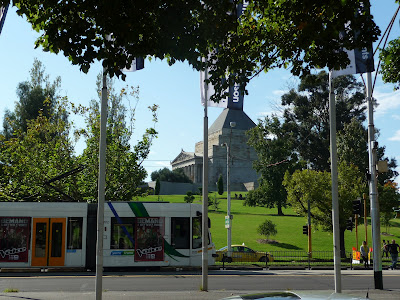 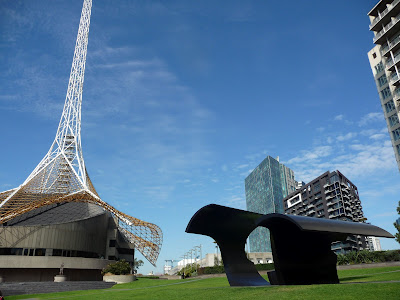 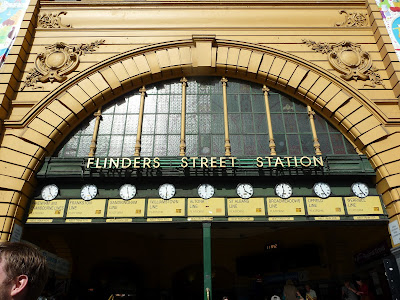 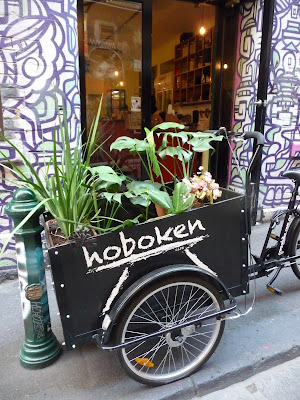 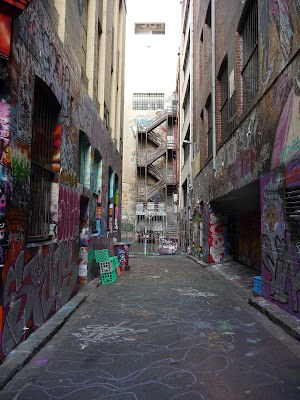 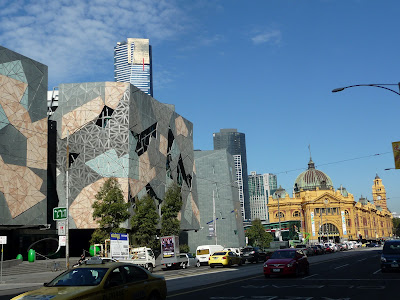 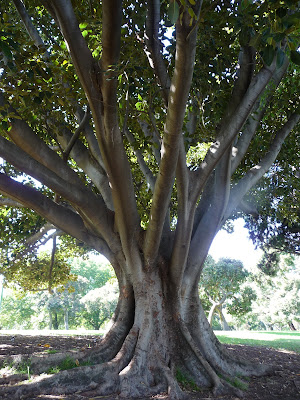 I have had a busy morning, I was ever vigilant but luckily never encountered the box jelly fish or the blue ring octopus.

I did however open a bank account and catch a tram  - now that's what I call brave!
Posted by Mrs T-J at 04:34