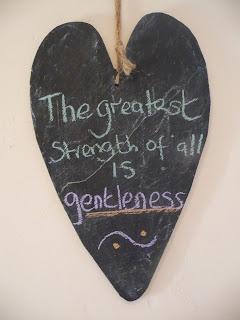 Seriously, it is. Let's just think about it.

Whenever I have tried to force, coerce or push someone into doing something or tried to force through an outcome in my own self interest, that is when I have faced re-buff and resistance.

Conversely, when I have treated others with gentleness, compassion and consideration, thats when I have been most successful and been rewarded with true flexibility, full support and a willingness to compromise.

If this isnt enough, I think about some of the most influential, strong and powerful people who have achieved great things on this earth, good things.

How can you argue the inherent power of their gentleness and the greatness and good they have given this world. 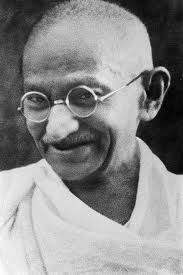 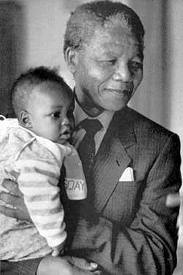 "There is no passion to be found in playing small. In settling for a life that is less than you are capable of living" Nelson Mandela

"Approach love and cooking with reckless abandon and if you think you are too small to make a difference, try sleeping with a mosquito" The Dalai Lama

Of all these incredible people, the one person who really has touched my life and for me epitomises the strength of  gentleness is the beautiful, Mother Teresa of Calcutta. Her love for the world, her humbleness and humility shone and still shines today, brigher than any sun ever could. 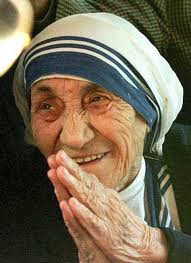 ............. and the following quote and the message it delivers is so strong because it asks nothing more of us than a commitment to gentleness in all we do.

HAVE A WONDERFUL WEEKEND EVERYONE, ARE YOU DOING ANYTHING LOVELY?