There is certainly more to Phillip Island than those wonderful Little Penguins.

As we crossed the bridge leaving the mainland town of San Remo behind we both breathed a huge sigh.

We need this, from time to time we need to get away from the claustrophobia of the city, the impending walls of concrete that seem to make us feel so hemmed in.

We headed towards Cowes, twinned with the one on the Isle of Wight and we were delighted with our weekend haven.

We replenished our depleted wine stocks at the Phillip Island Vineyard, far better we thought than the Purple Hen Vineyard which seems to get more press for some reason. Delightful Pinot Noir and a wonderful Blush were purchased after a leisurely tasting. 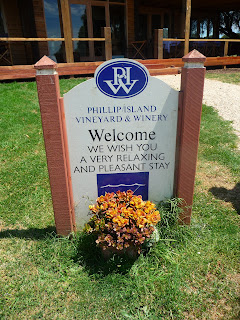 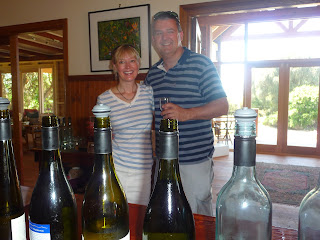 We went up to the headland to The Nobbies (so called because the rocks protrude out of the water like nobs or stacks). Seagull breeding season was in full swing and full voice! I have to say even Seagull babies are pretty cute. It was quite a sight and stunningly beautiful. 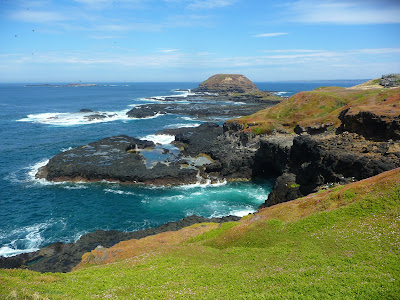 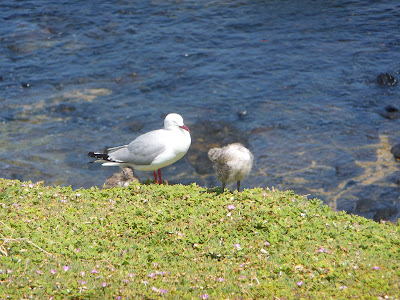 The furthest of the "Nobbies" is home to the biggest colony of Australian Fur Seals in the world about 6000 of them.

We baulked at the $70 each price tag to go on a trip to see them and did it anyway. It really was worth every penny and the complementary afternoon tea and cake was a nice touch.

Once again it was breeding season and seal pups were in abundance. Each area of territory was fiercely protected by a huge bull who would not tolerate any other male coming anywhere near his herd of cows.

They will literally fight to the death rather than give up their girls! 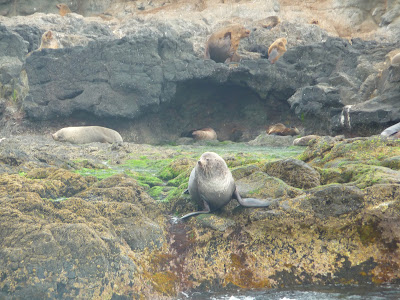 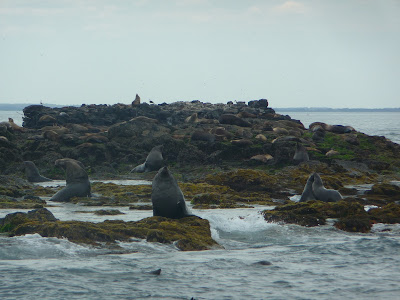 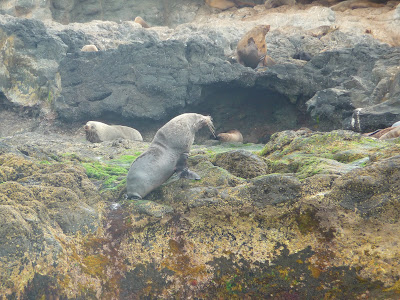 It was an incredible sight and a deafening sound however the acrid and pungent smell of ammonia from their feces was overwhelming.  Every now and again you would get a huge waft downwind which sent you immediately for cover in the cabin.

On our visit to the Koala Conservation Centre (fantastic value at just $11 each), luck was on our side once more. Koalas spend most of their time in the tree tops, sleeping for 20 hours a day and so are very difficult to spot. However, a few of the koalas had come down to the lower branches to feed and we had a great view. 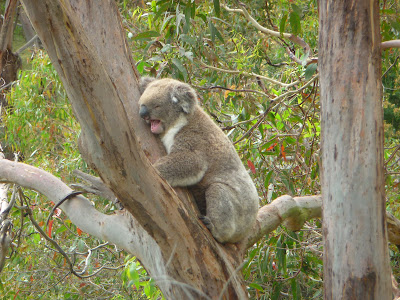 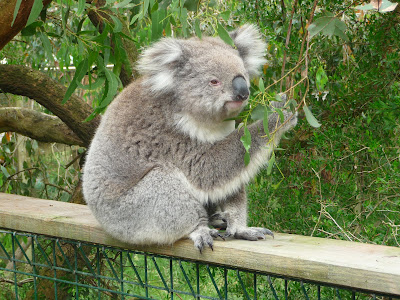 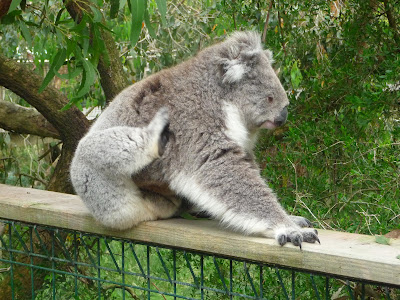 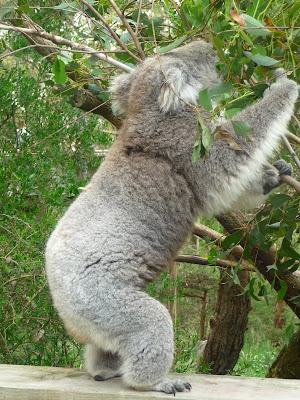 We were lucky to come across a wild Wallaby too, which appeared quite happy to sit and pose for us! 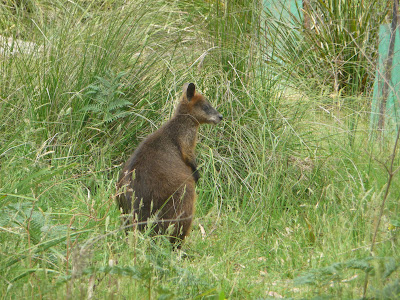 One of the most surprising finds was the Vietnam Veterans museum. It was fascinating, extremely well done and very emotive. I was surprised to learn that Australian and New Zealanders fought in Vietnam too. Hollywood would have us believe it was only the Americans. For Hubster to spend nearly 2 hours in a museum is a first so it had to be good.

All in all we packed a lot into our mini-break but we still managed to feel buoyed and rested.

Of course we couldn't leave without that final seafood lunch of Tasmanian Oysters and Rock Lobster salad which we enjoyed at a fabulous restaurant called Shearwater, great food and lovely sea view. 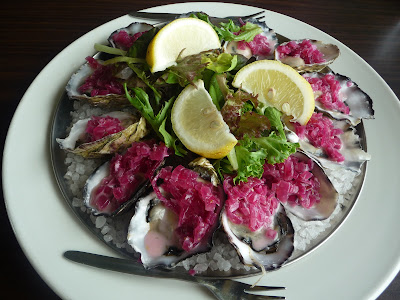 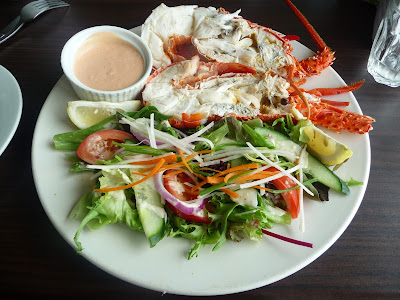 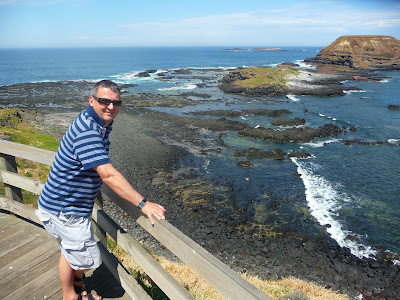 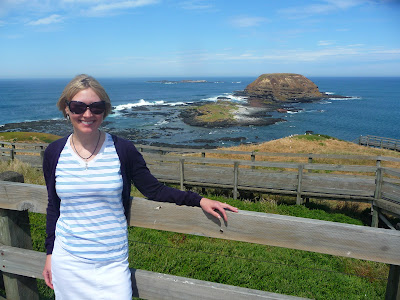