Where the surf meets the turf - King Island

We have just come back from spending the Australia Day long weekend on beautiful King Island.

Just 45 minutes flight from a little airport near to home, it was a must. The plane was a tiny 12 seater including the pilot. Poor Gareth's knees were up around his ears somewhere! 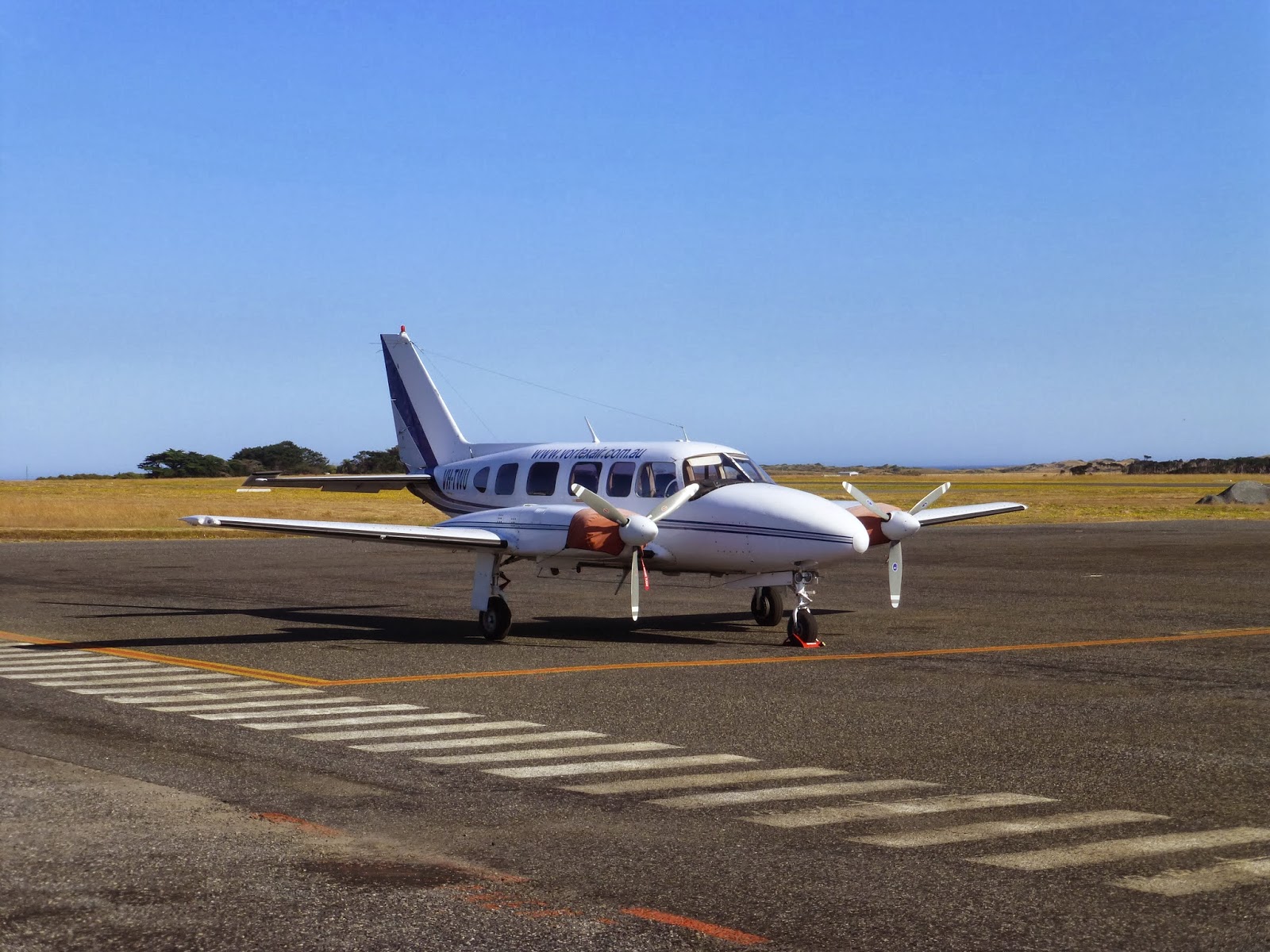 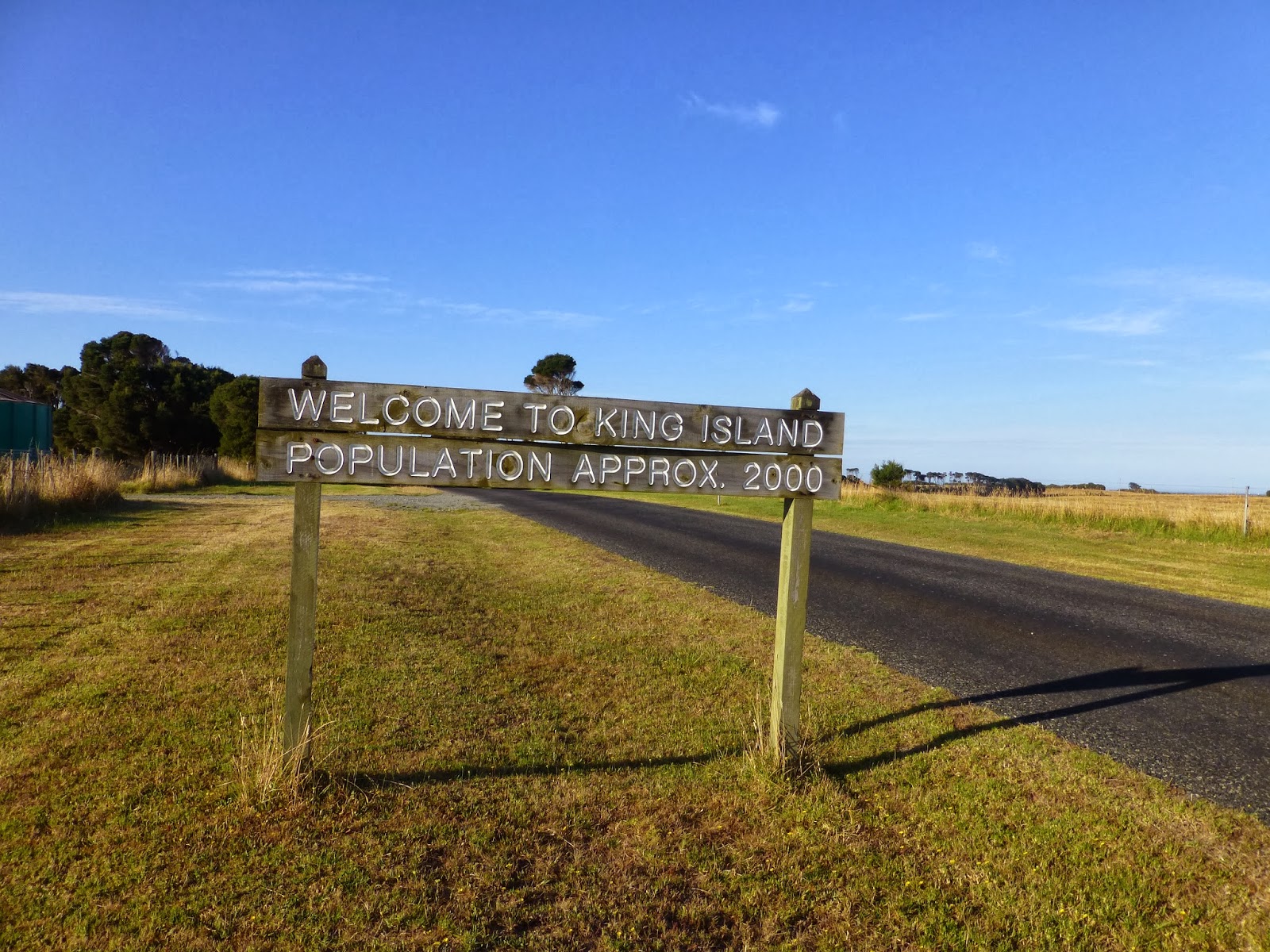 King Island is situated off the north west coast of Tasmania and is surrounded by a rugged coastline in the middle of the Bass Straits, these are some of the most treacherous waters on earth and the 70 ship wrecks that found their graves here are testament to that.

The island has the largest lighthouse in Australia and judging by the number of shipwrecks from days gone by, it needed to be that way. 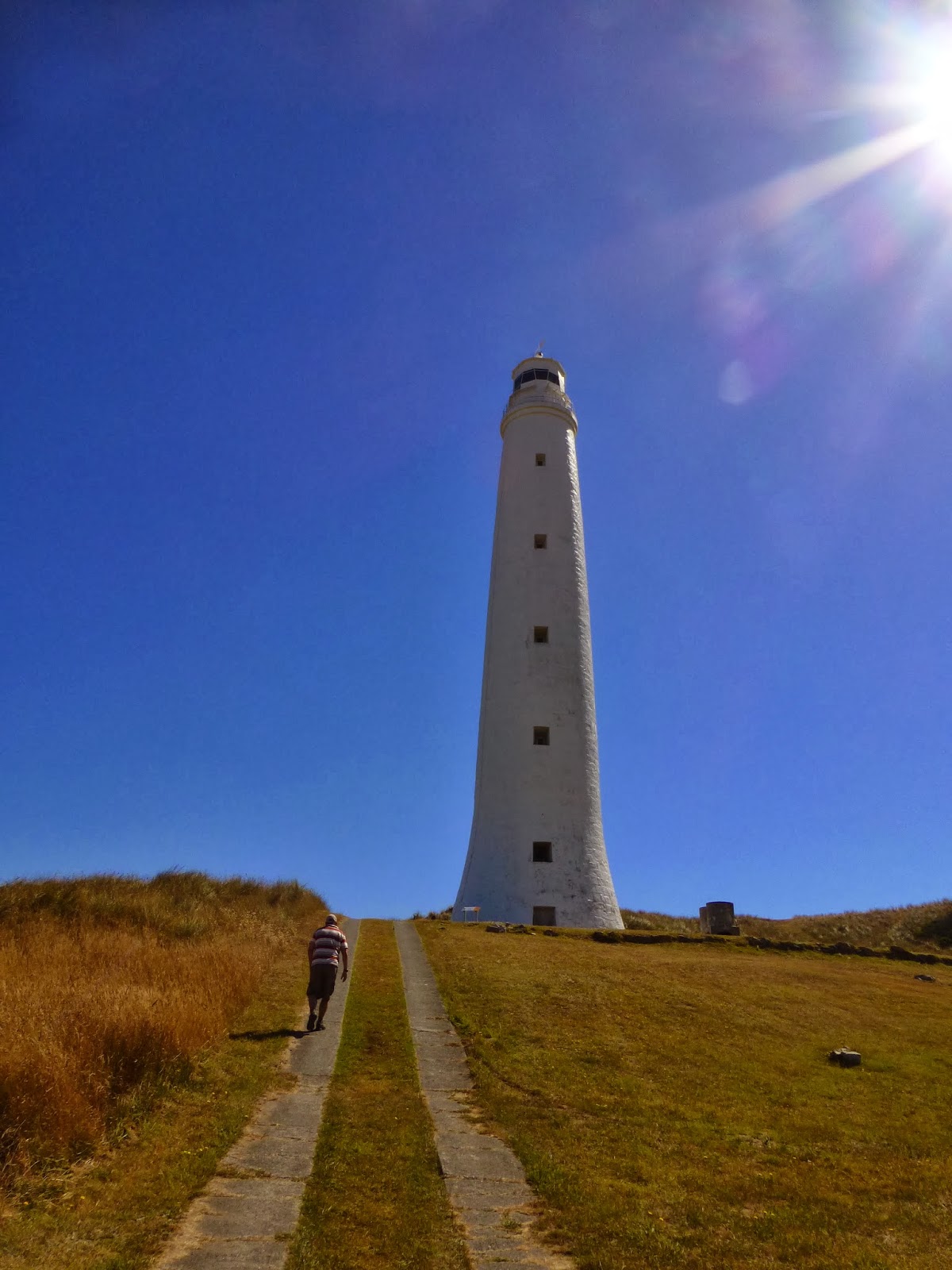 However, nowadays the island is more commonly known for its high quality produce. The grass fed beef and dairy from the turf and the incredible seafood from the surf are any foodies dream. 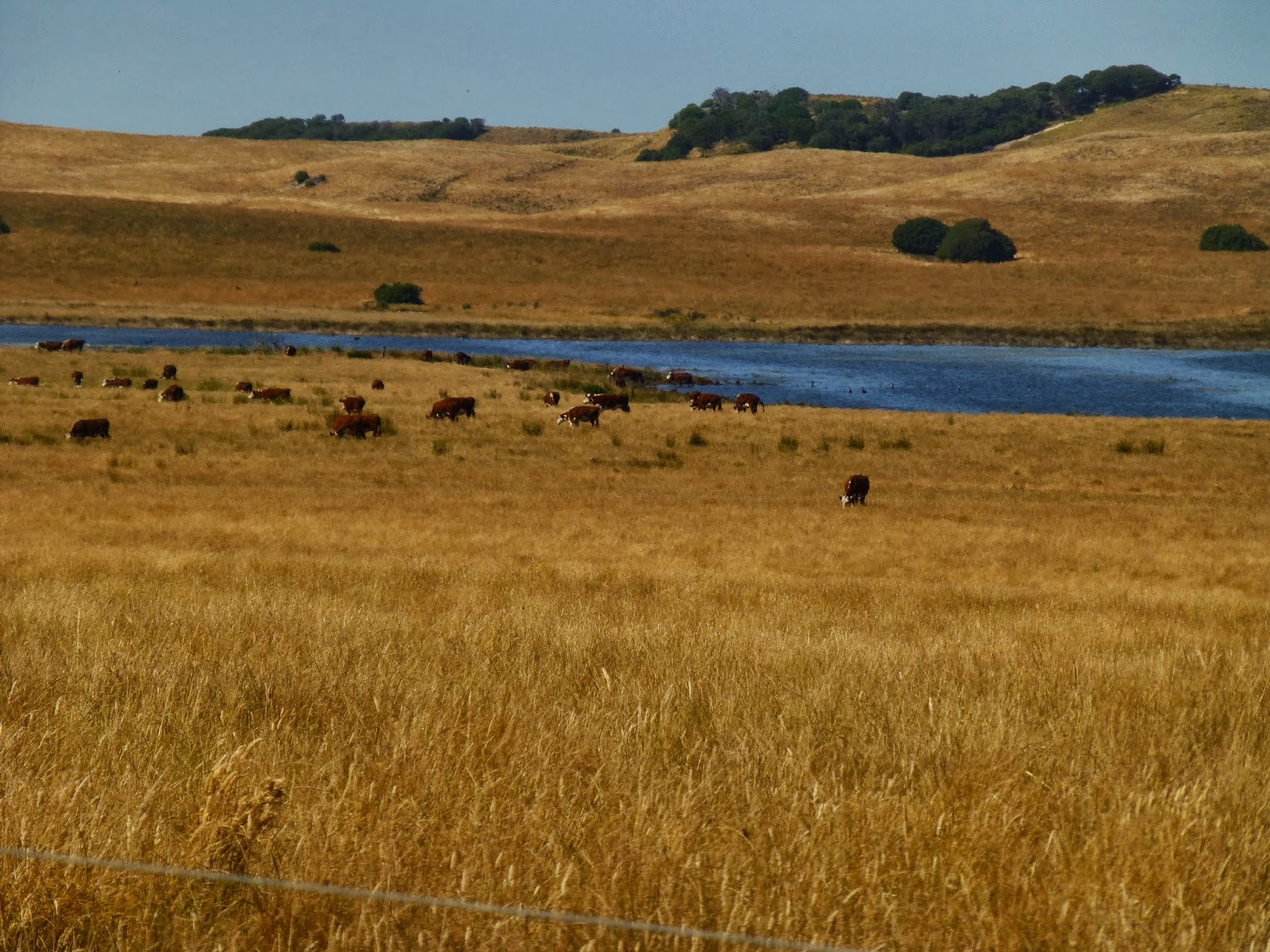 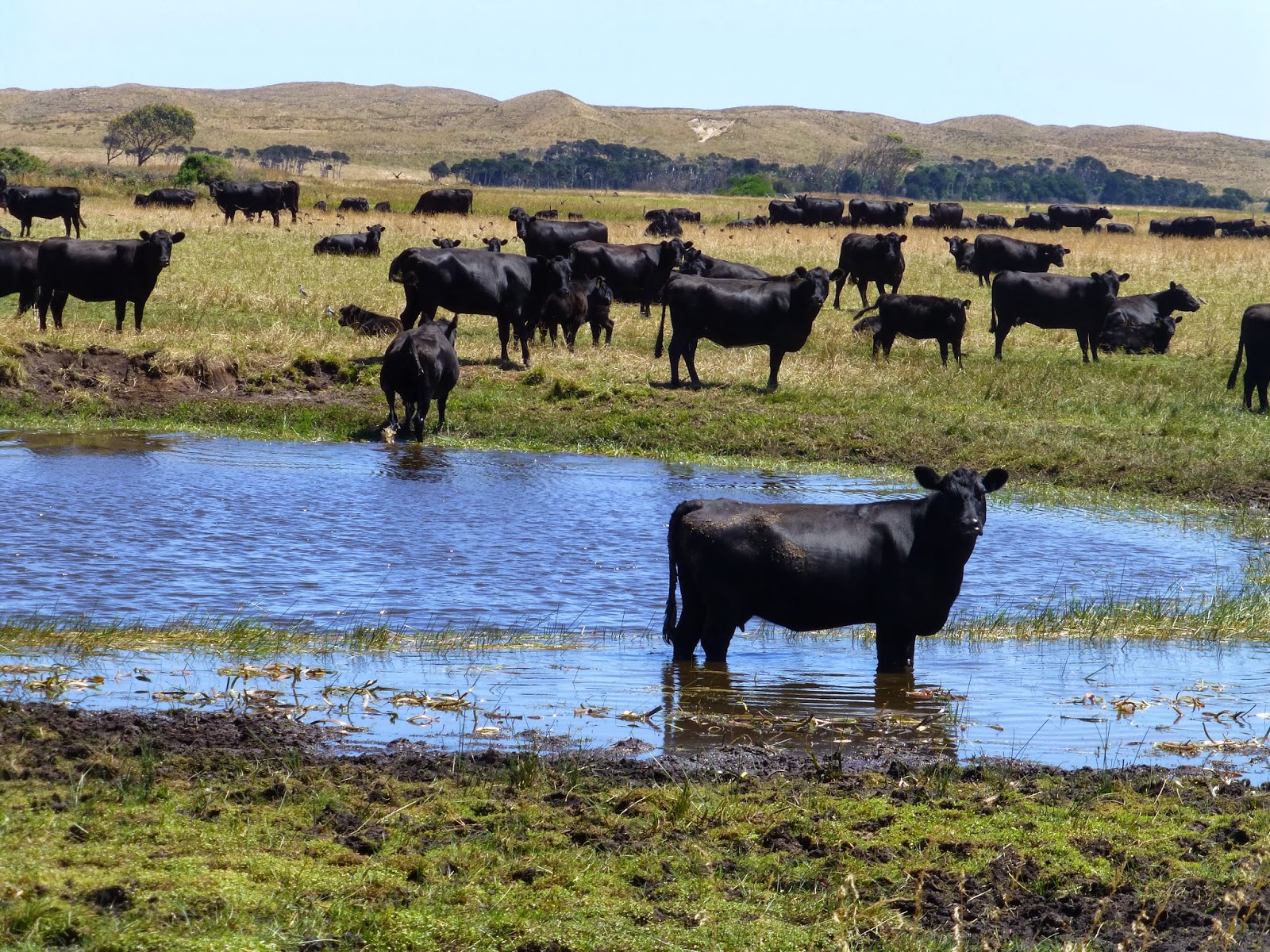 The cheeses from King Island dairy have won many awards world wide (certificates and trophies adorn) and the "Roaring 40's Blue" is a taste sensation. Of course, my cheese wolfing husband was in his element in the tasting room! (I had to monitor consumption carefully). 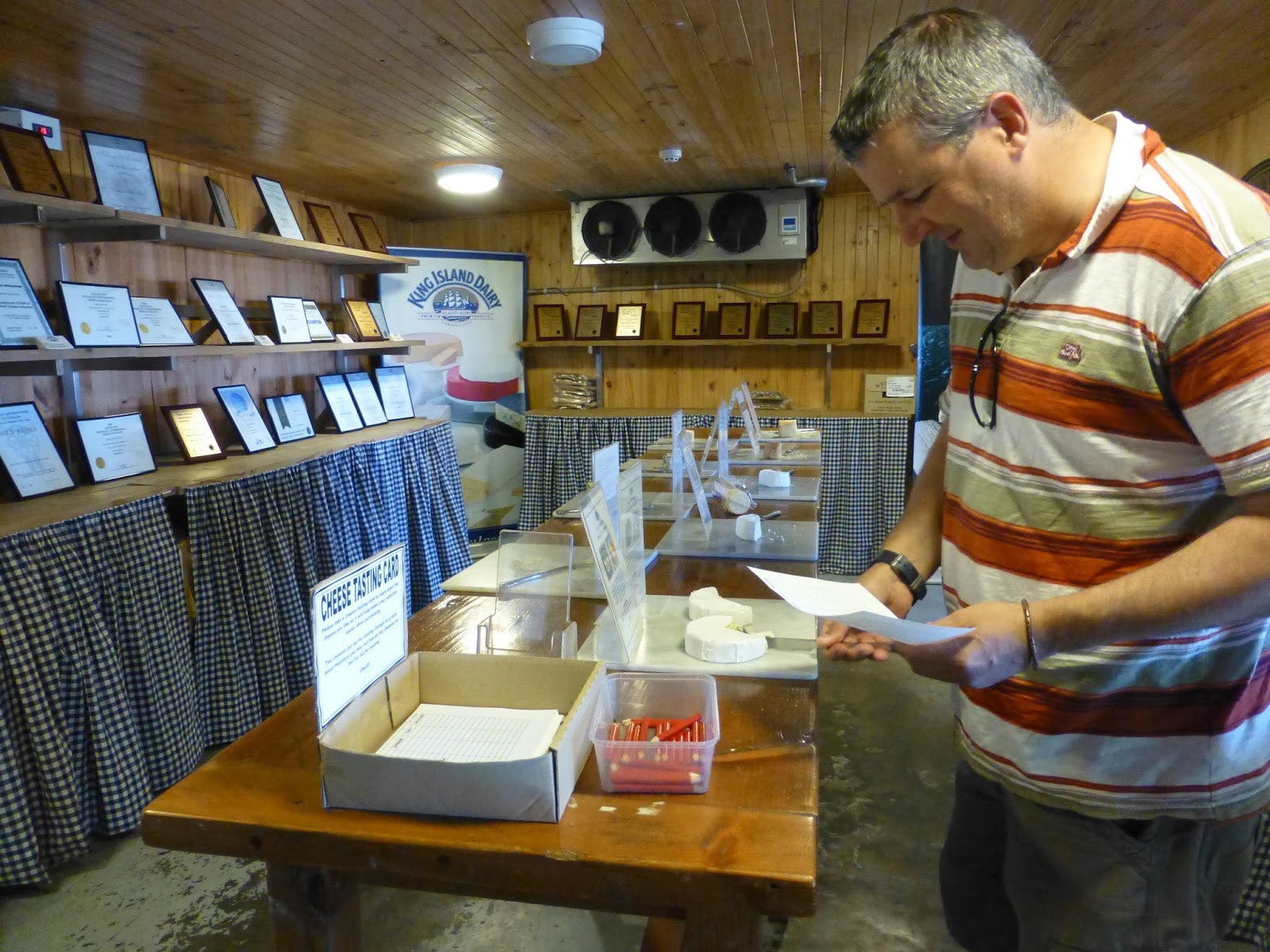 The air is also claimed to be the cleanest in the world so much so that the rain water is bottled and aptly named Cloud Juice. I love that, like a present from the heavens.

Given the scenery, the walks, the pristine beaches and the wonderful food, we knew this would be a place for us. 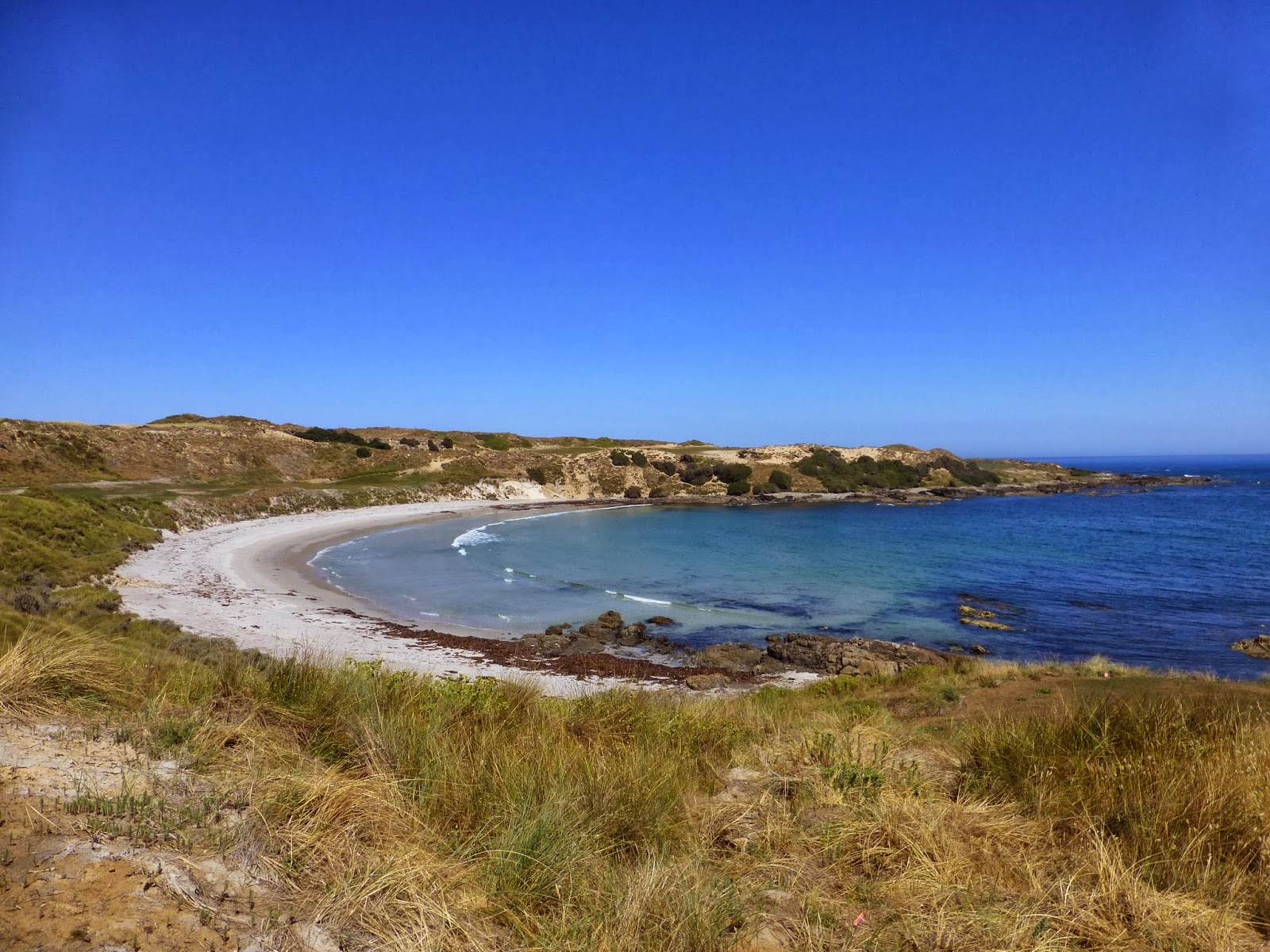 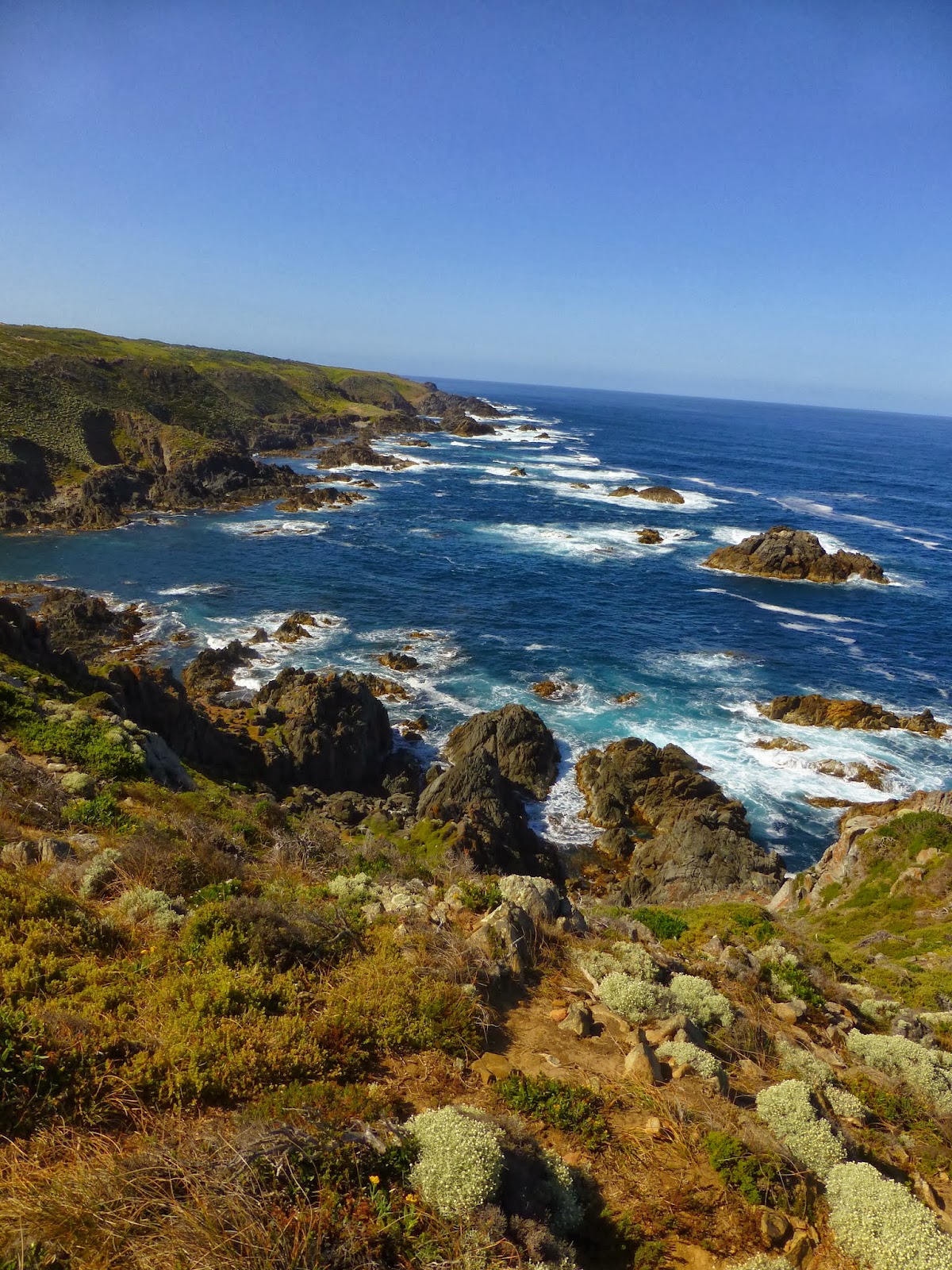 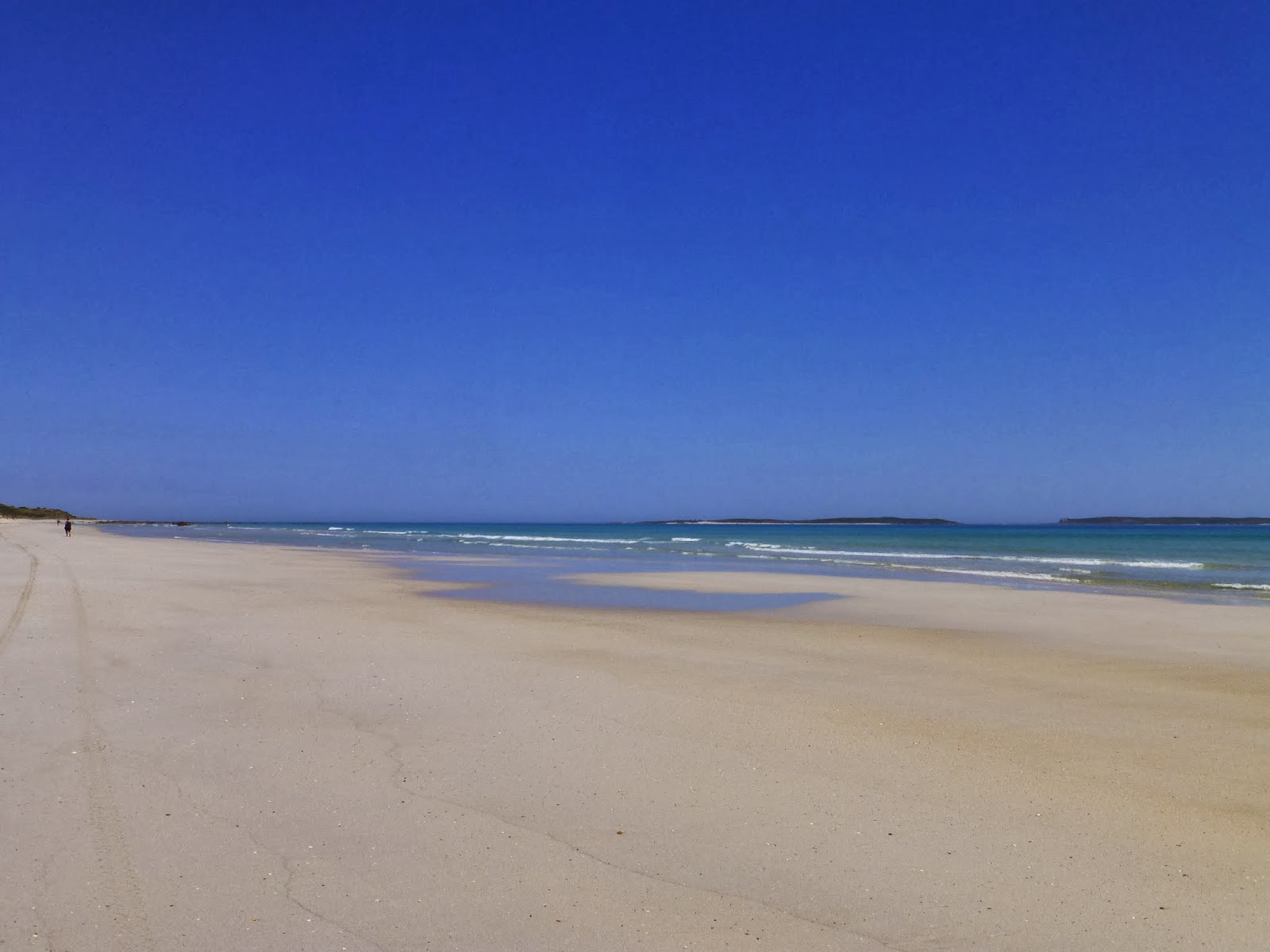 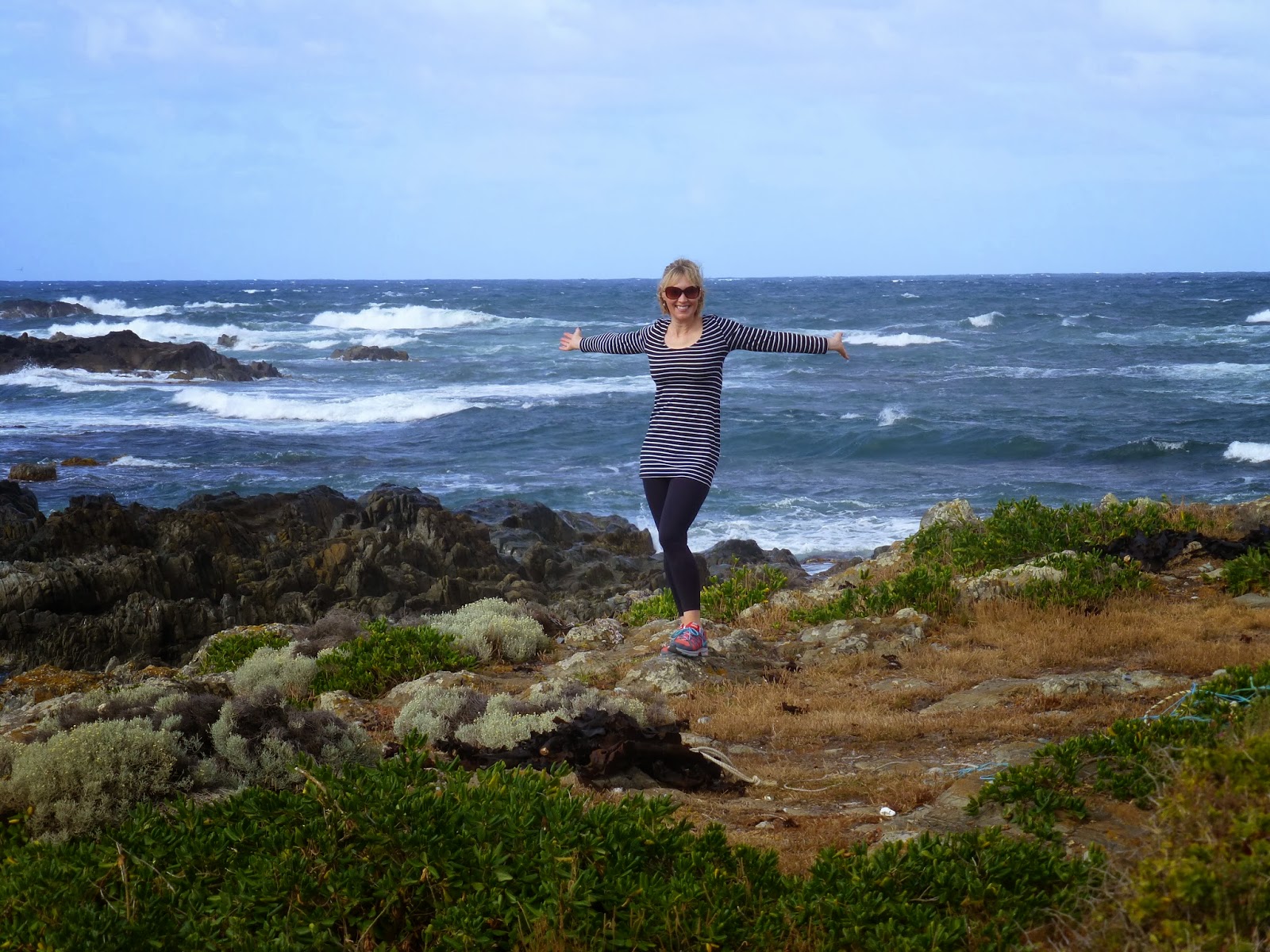 The added bonus and surprise were the islanders themselves. There were all so welcoming, so friendly, so helpful and all very keen to know that we were thoroughly enjoying their island home.

We took to them straight away and I think they took to us too. Laid back, no frills and plenty of friendly banter.


The island is also known for its lashing gales and crashing seas as it lies in the path of the "roaring 40's", named after the incredibly strong westerlies that batter the coast on a latitude of 40 degrees.

However, we could not have had more clement weather, in fact at times our walks along the beach were more Indian Ocean than anything else. A rare occurrence indeed, we were told that the raging seas are so spectacular that they draw tourists just to come and see them.

We stayed in a great little motel with a quirky name; Boomerang by the Sea. Everything was clean and everything worked, the beds and linens were lovely and the views and sunsets were spectacular. 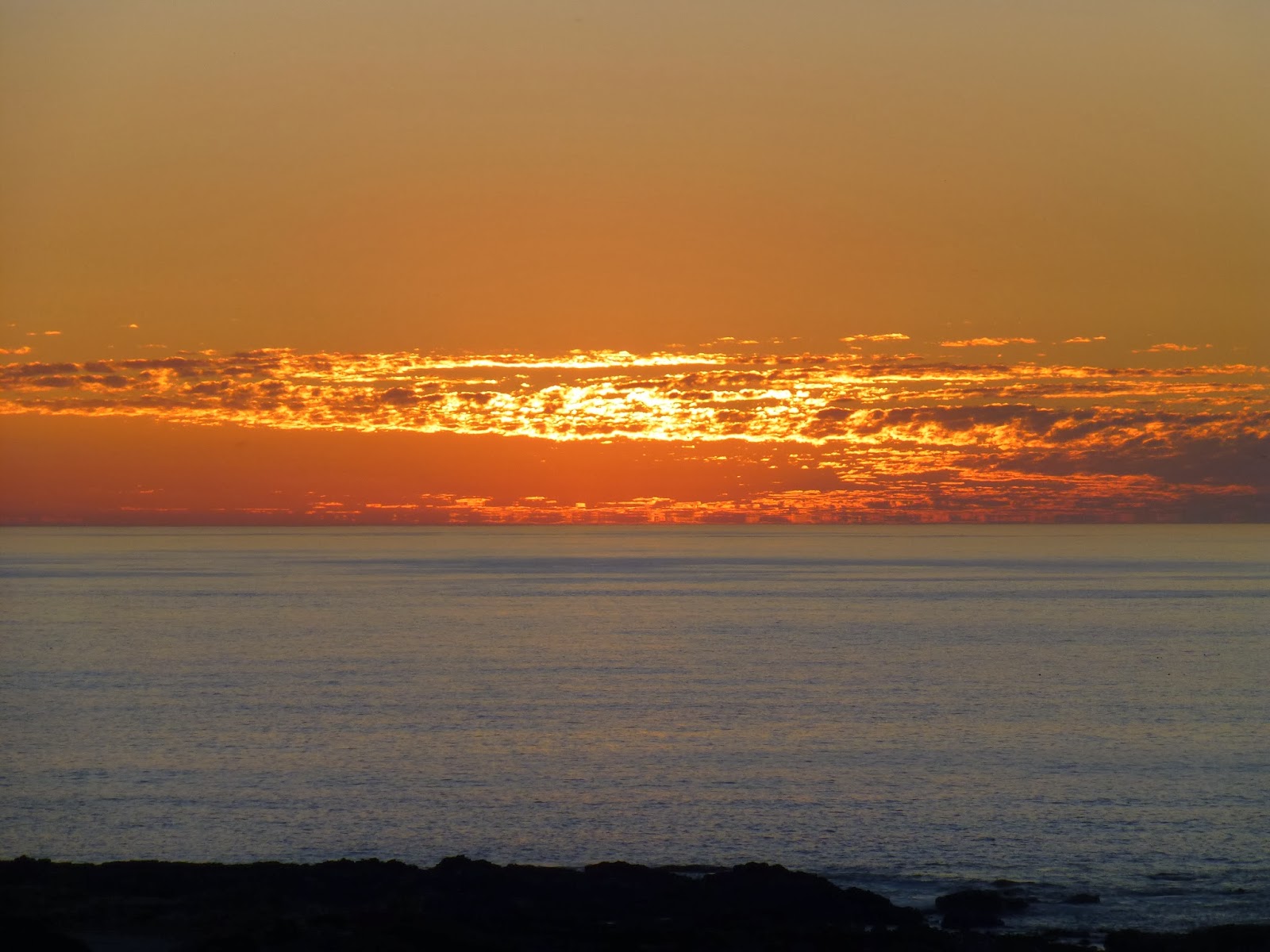 The island is also abundant in wildlife, some cherished and others loathed. Sadly the half a million wallabies that reside here are considered as vermin. Shooting permits are issued to keep the numbers down as they devour so much of the precious pasture land. However, more disturbing than that was the ridiculously high number of road kill. I didn't take any pictures, some were far too graphic and who needs to see that? We saw both sides of the story but couldn't help saying Aww! every time we saw a live one. They were very people shy, with just cause, and a photo proved elusive. Besides my camera might just be a gun as far as those roos were concerned.

More on what we did during our stay here in the next post, with a little out of character behaviour from Hubster to report! 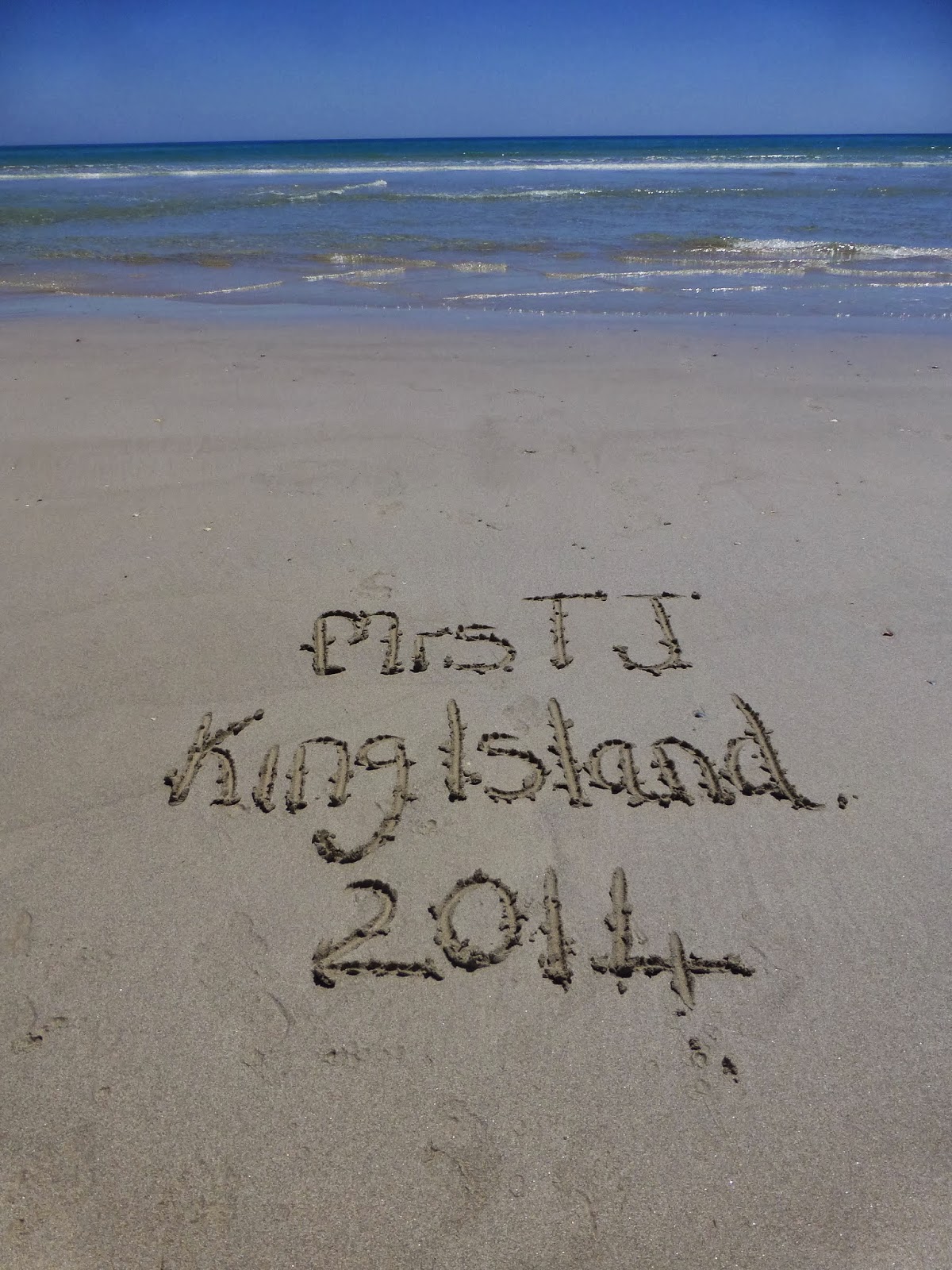