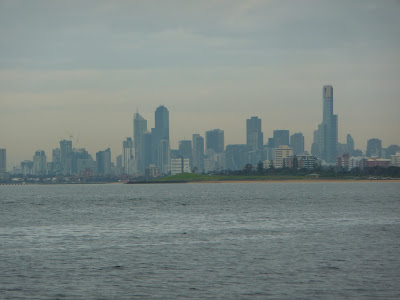 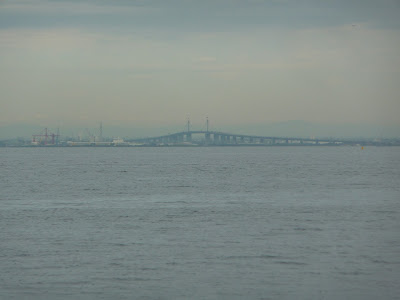 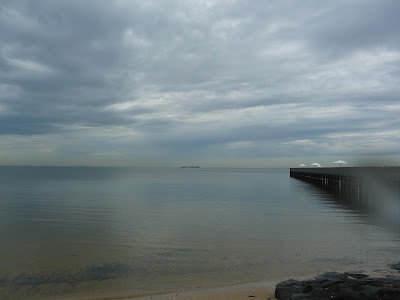 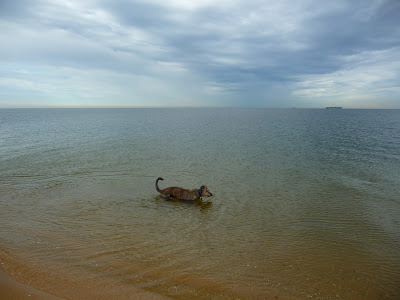 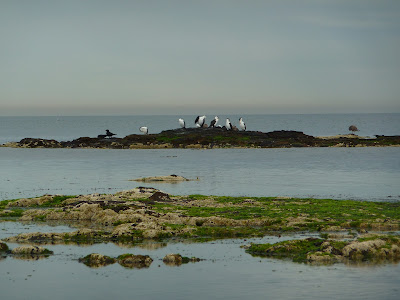 Loving this collaboration from Guy and Lupe.

I also know that I sing these words because they are the lyrics to a great tune that I love right now.

They are however, the antithesis of how I strive to be.

Run your fingers over them from time to time, because they make you real and sensitive to the world. They give you empathy but most of all, if you don't have them on show, you will become stronger.

With the cinema just 5 minutes walk away I am enjoying being acquainted with the world of movies once more.

It's a tough gig.

I couldn't watch the opening scenes.

A girl assuaging her guilt and relinquishing responsibility for her actions by seeking to blame another.

Creating drama to deflect and smoke screen from a life that she finds unfulfilled and frustrating.

She coerces and manipulates in order to force an outcome. That outcome is not one she expected or wanted.

It shows how we are culturally conditioned to respond in a particular way.

Our conscience and truth is always with us regardless of the story we present to the world.

But as for the battle scars, they ain't never going away, but yes they can change.....  and for the better and this certainly happens to this girl.

Stirling work by Anna Paquin. (you know her, won an oscar for best supporting actress in The Piano)

A haunting light and hue on the water today.